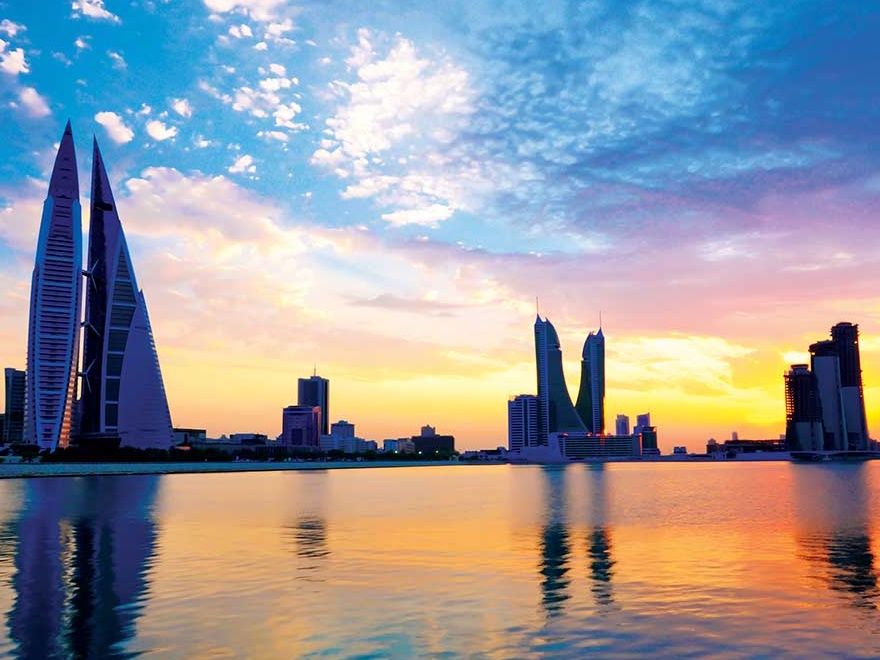 Bahrain is ranked as one of the world’s top 10 startup ecosystems with the highest share of female founders, said the 2019 Global Startup Ecosystem Report (GSER).

This report is produced by StartUp Genome, in association with the Global Entrepreneurship Congress. According to the report, 18 percent of all the startups in Bahrain are founded by women. This is quite magnificent considering that globally renowned startup hubs like the Silicon Valley and London have only 16 and 15 percent of female founders respectively.

The Chief of the Bahrain Economic Development Board Mr. Khalid Al Rumaihi said: "In a very short time, Bahrain has emerged as a leading ecosystem with particular strength in FinTech. With both female founders and women taking leadership roles throughout the ecosystem, Bahrain is a dynamic and diverse market at the head of new trends that are shaping the way society and business operates."

The Chief Executive of Tamkeen, Dr. Ebrahim Mohammed Janahi also had some valuable insights to share on this. He said: "Over the past decade, Bahrain's startup ecosystem has made significant progress where startups can access a global network of partners to scale up and capture opportunities in Bahrain and the region."

Dr. Janahi believes that the country’s belief in women’s importance as active players in the economy has been one of the key competitive advantages for the country. "In line with these national objectives, Tamkeen has launched a number of ad-hoc programmes to foster the development of female-owned businesses in addition to Tamkeen's flagship programmes supporting individuals and enterprises," he added.

The Kingdom has a rich history of female business leaders. Currently, a group of female FinTech leaders are working to make the country’s FinTech strategy advanced. Female Bahraini startup leaders like Hala Sulaiman and Ameera AlQubaiti, founders of Alrawi, are inspiring more women to join the party.

As Bahrain already takes massive pride in creating arguably the most efficient workforce in the region, it is hoped that women will take the economy to new heights with their growing presence in the startup scene.