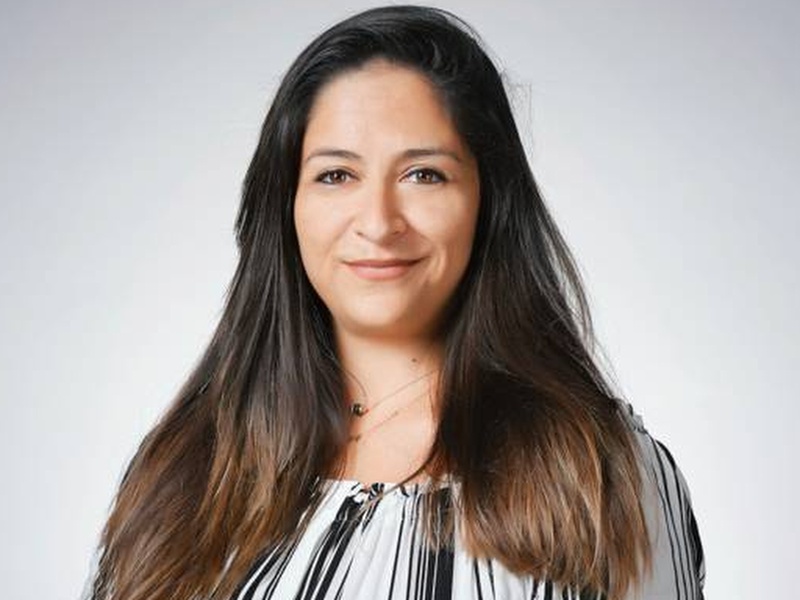 The Bahrain Economic Development Board (EDB) – the Kingdom’s investment promotion agency – has entered into a proactive initiative with GrowIN Portugal, a platform that helps entrepreneurs incorporate, fund, expand and move their startups to Portugal. The agreement will serve to promote cooperation between the two organisations, particularly with regard to supporting startups globally during the ongoing pandemic by connecting the two startups ecosystems.

To this end, both parties have agreed to:

Commenting on the initiative, Pakiza Abdulrahman, Head of Startups, Bahrain EDB, said: “This timely initiative will provide some much-needed support for not just Bahraini and Portuguese startups, but startups from around the world. The ongoing crisis has hit almost all economic sectors, including the startup industry, and across the globe, we’re seeing an unprecedented slowdown. By connecting and thereby bolstering our two ecosystems, Startup Bahrain and GrowIN Portugal are providing a lifeline for innovative startups seeking a supportive environment in which they are able to empower the digital economy in their respective countries."

Anas El Arras, Chief Executive Officer, GrowIN Portugal, added: “Startups need support now more than ever before, so we are delighted to be collaborating with Bahrain EDB to do just that. Bahrain and Portugal each offer supportive ecosystems complete with funding support, highly-skilled labour forces, cutting edge digital infrastructure, and world-class accelerators. Moreover, we each sit on the doorstep of major markets: Europe and MENA respectively. By combining forces, combining ecosystems, we can provide a global space to accelerate startups from around the world, and ensure innovation is not hampered by the global crisis.”

Today, both countries trade in a number of items with a focus on aluminium, paper, and cotton products. As of 2019 the non-oil trade between the two countries accounts for nearly US $22 million increasing from US $6.7m in 2009.

The signing of the agreement follows on from a Bahrain EDB delegation to Lisbon in October 2019, where it announced a fast-track setup process for startups globally looking to take advantage of the business environment and a well-connected startup community through the Startup Bahrain initiative.  With its flexible regulatory environment; the availability of multiple accelerators, access to funding opportunities, openness to 100% foreign ownership, world-class physical and digital infrastructure; and some of the lowest set-up and operating costs in the region, hyper-connected Bahrain is increasingly the destination of choice for companies from all over the world seeking to access the growing USD1.5 trillion Gulf markets. The island Kingdom is keen to attract more Portuguese companies and startups.