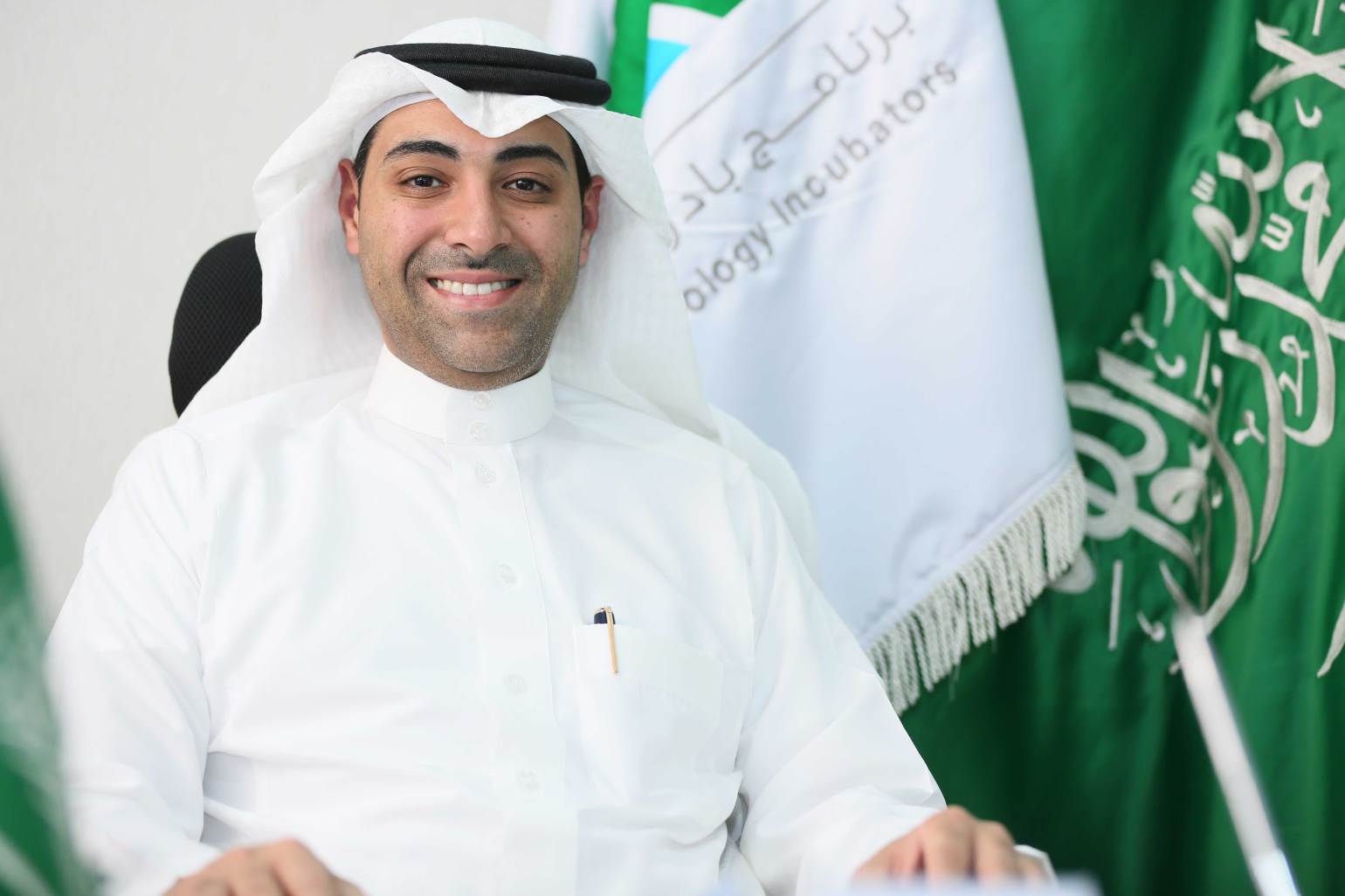 The funding deals were led by venture capital firms, individual investors’ networks and other governmental institutions.

Nawaf Al Sahhaf, CEO of Badir Program for Technology Incubators and Accelerators, said: “Badir Biotech Incubator aims to encourage and support the launch of new biotechnology projects. The Incubator hosts pioneering projects for researchers, technicians, and doctors in the fields of biotechnology and life sciences, such projects that have the potential to grow into promising and valuable companies in the Kingdom.”

Al-Sahhaf said: “The Biotech Incubator has received over 500 applications since its establishment, and it is currently incubating about 30 technical projects, all of which achieved sales of SR 3.6 million and created more than 136 job opportunities to Saudi young people”.

Al Sahhaf further added: “We look forward to supporting Biotech startups which have the basic factors that enable them to make quantitative changes in the main technology sectors. We expect a rise in the average of establishing and funding this type of companies in the coming years, especially following the adoption of new alternatives for offering flexible funding opportunities, hence assisting them in developing their investment plans and increasing their future expansions.”

Badir Program is one of the leading programs of King Abdulaziz City for Science and Technology. The program was established in 2008 to improve and support technical entrepreneurship throughout the Kingdom by helping the strategic policy applied in entrepreneurship and incubators in collaboration with government agencies, universities and the private sector.