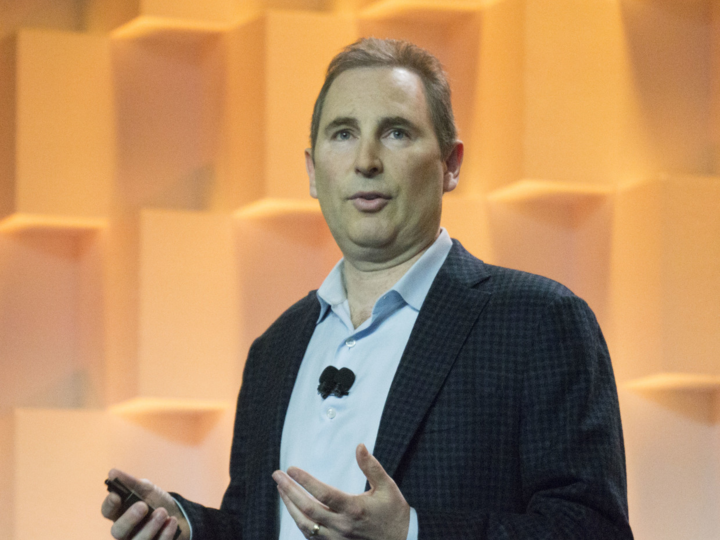 AWS Launches Region for the Middle East in Bahrain

Amazon.com announced on 30th July that the Middle East would be joining 68 other zones with AWS (Amazon Web Services). Anyone who the world's leading cloud service can now use its data centers located in Bahrain, Middle East.

AWS regions comprise of different Availability Zones. Each Zone has at least one data centre. These Zones are located at significant distances from each other to make sure that failure of one zone does not affect the businesses.

According to the CEO of AWS Andy Jassy, “The cloud has the chance to unlock digital transformation in the Middle East”. AWS is already being used in over 190 countries, with thousands of its users in the Middle East.

Some of these users include Careem, Al Tayer Group, Classera, Bahrain Bourse, Flydubai, CITRA  and Virgin Middle East. Heads of these companies have expressed joy over this new development. Mohammad Alashmawi, Co-founder and CTO of Classera said “It’s very exciting to have AWS launching a Region in the Middle East. This brings us, and other start-ups in the region, a competitive edge as we have greater access to the most advanced technologies in the world today”.

Furthermore, government enterprises such as Bahrain Information and eGovernment Authority (IGA) have also shown interest in working with AWS for better costs and services. Chief Executive Mohammed Ali AlQaed says, “Bahrain is committed to becoming a country in the cloud and we will be able to accelerate our journey with the launch of the AWS Region in Bahrain.”

An existing example of how such an organization was successful in the past collaborating with AWS is of Bahrain’s National Bureau of Revenue (NBR). Rana Faqihi, the Undersecretary for Development at Bahrain Ministry of Finances, said about working with AWS, “The National Bureau of Revenue needed a solution that would enable a seamless VAT rollout, without delay and with the highest levels of security. By launching SAP S/4 Hana on AWS, the NBR was able to go to market in just under two months while lowering costs by 40 percent.”

Furthermore, AWS is also working on an additional “direct location” in Bahrain. This location will join the already existing two other locations, including two Amazon CloudFront Edge. Such centers help users form a dedicated private network connection from their data centers to AWS.

AWS Launches Region for the Middle East in Bahrain