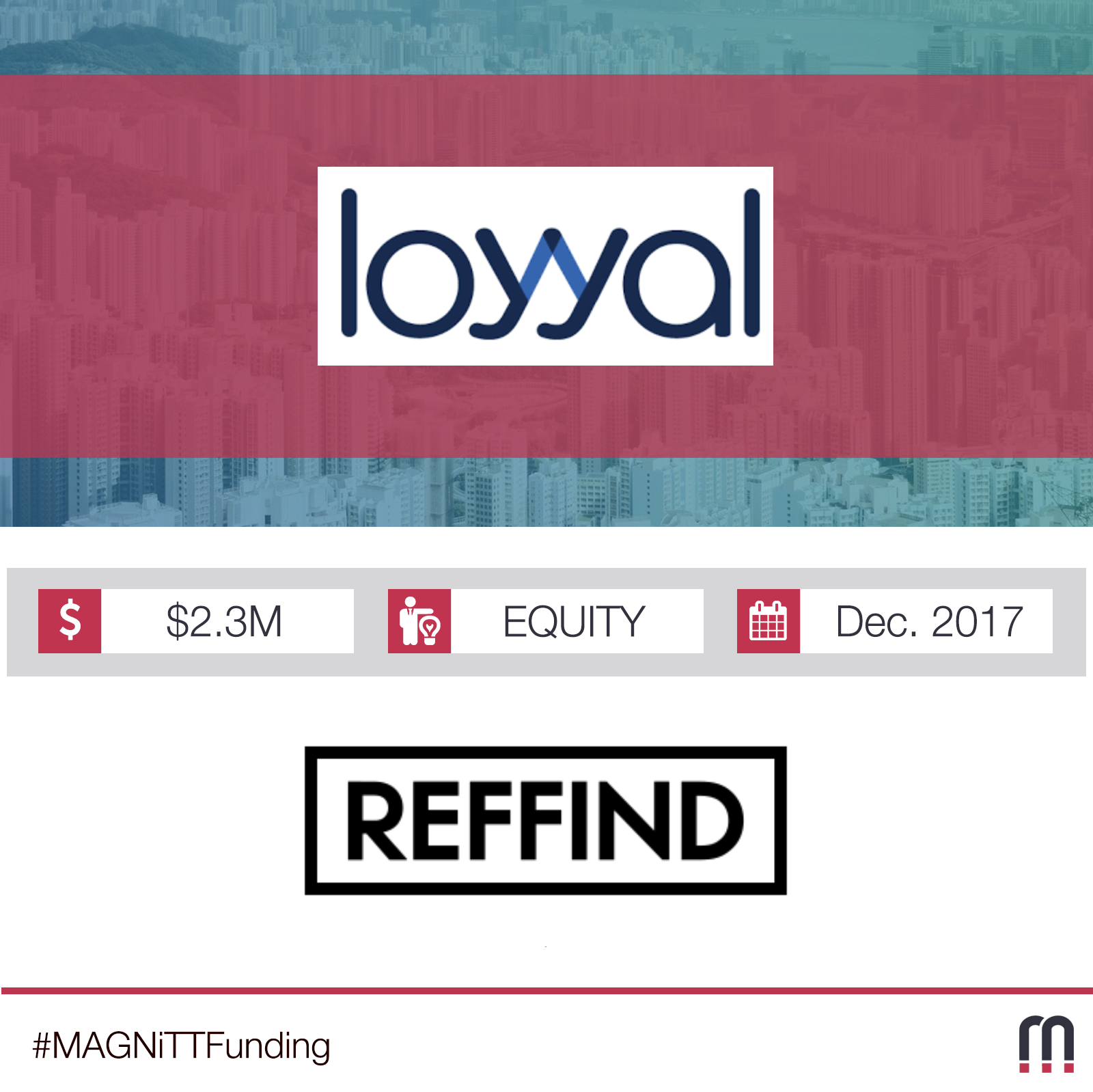 The $US2.3 million investment will give REFFIND an equity stake in Loyyal of between 12.8% and 14.8% and board representation.

San Francisco-based Loyyal is the first to leverage the advantages of blockchain for the global loyalty and rewards industry.

Blockchain uses computers with advanced encryption to keep track of transactions, giving confidence to both buyers and sellers. Transactions of bitcoin are tracked using blockchain.

REFFIND, which has an app that manages employee referral programs for medium-to-large corporations, raised $8 million in its 2015 IPO on the ASX, issuing 40 million new shares at 20 cents each.

REFFIND says Loyyal has rapidly delivered a proven product that has attracted Fortune 500 leaders including Deloitte, Dubai Points, and several others that cannot currently be named for confidentiality reasons but include a large global airline and a large US financial services company.