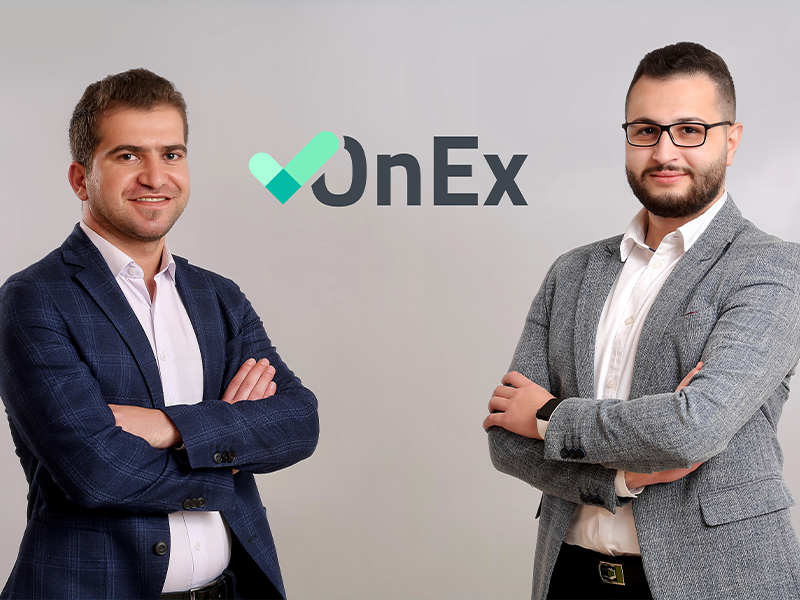 Aumet is a Jordan-based E-commerce platform which has secured a total of $1.6M in funding

Aumet, has announced the spin-off of their OnEx business into a stand-alone startup, and completed a six-figure investment in the startup. The decision enables both startups to grow independently and enables focused execution on each of their value propositions.

OnEx provides medical manufacturers around the world the ability to start exporting their products to new markets, by introducing them to potential distributors in each country using matching algorithms. Aumet is the first marketplace to sell SME's medical manufacturers' products directly to healthcare providers.

As of today, Aumet’s ex-Co-Founders Mohammad Issa and Jamal Samra, will be leadingOnEx, as the new Co-Founders. While their partner, Yahya Aqel, Founder and CEO of Aumet, continues to lead Aumet to be the largest B2B marketplace for distributors and healthcare providers, to manage their stock and simplify their orderings processes. Yahya believes that the spin off  is an empowerment for the partnership between the two entities rather than a separation move, as they will continue to leverage their synergies and propel their growth.

OnEx has operated under Aumet’s umbrella since its launch in 2015, connecting healthcare manufacturers and distributors in the medical field. In October 2020, Aumet introduced a new business unit, “Marketplace,” that allows pharmacies to  use Aumet’s end-to-end solution to seamlessly order online, connect with their suppliers in real-time, and manage their inventory. The Marketplace is going to be Aumet’s main focus in the upcoming period.

Mohammad Issa, Aumet co-founder, explained “After the huge growth we saw from OnEx in the past year, it gave us the courage to provide OnEx the independence it needs, allowing us to unlock more potential for both businesses as a whole.”

Jamal Samra, Aumet co-founder, mentioned “The healthcare industry has proven to be one of the largest industries worldwide, especially after the pandemic, and with the help of technologies embedded in our product, OnEx can disrupt the whole supply chain industry on a global scale in no time.”

Yahya Aqel, Founder and CEO of Aumet, commented “Jamal and Issa joined Aumet’s endeavour in 2016,  and have come a long way since then. Their hustle and execution has allowed them to reach new heights and I am excited  to see them both become very successful entrepreneurs.”