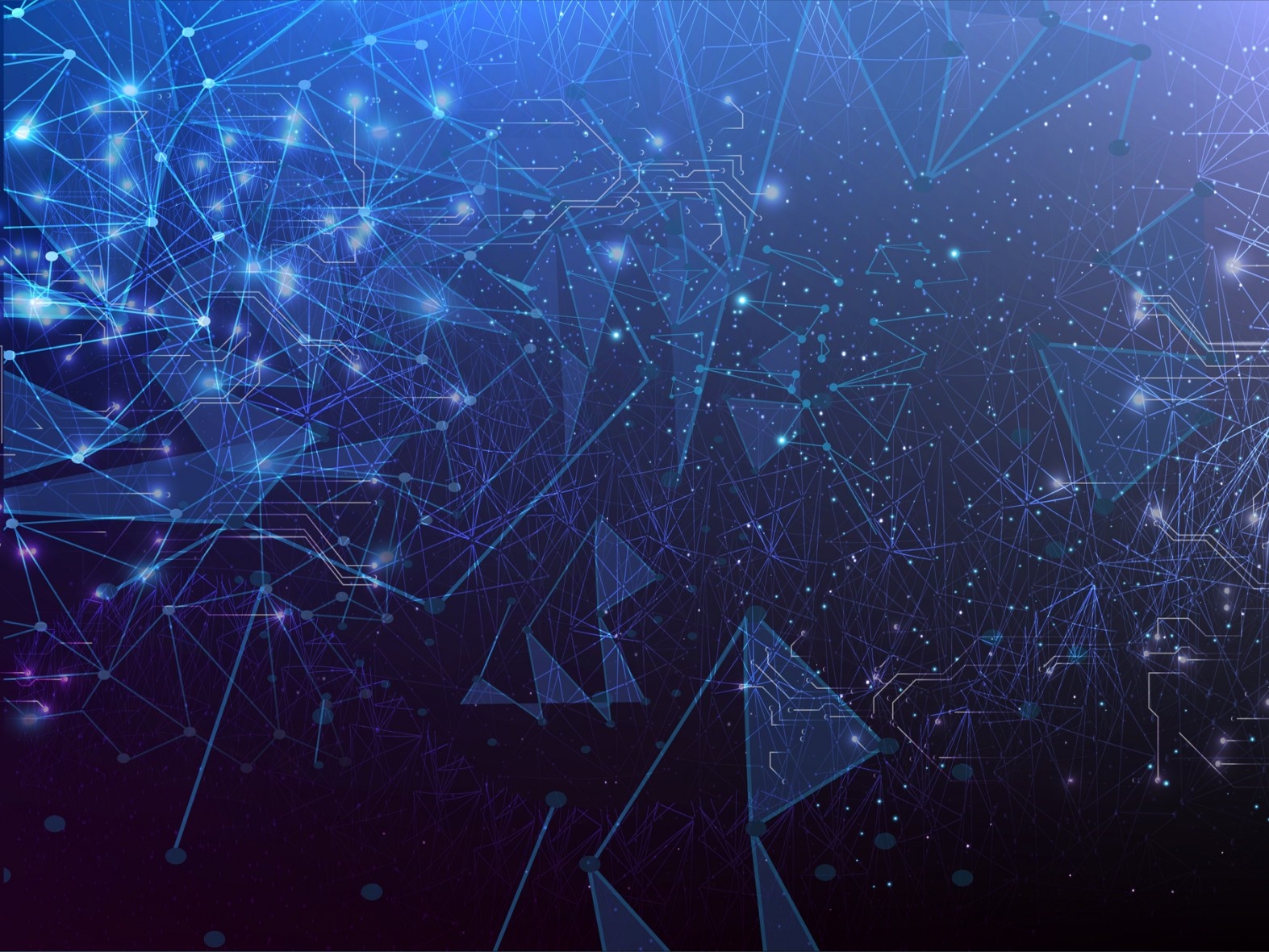 This incubator is considered the first of its kind in the MENA region, for young people from within the universities

The Rowad 2030 Project has, in cooperation with the Academy of Scientific Research and Technology (ASRT), announced the application window for its Artificial Intelligence Incubator initiative is now open.

The applications for the project, which falls under the Ministry of Planning and Economic Development’s umbrella, have been opened at the project’s two branches at the Universities of Alexandria and Ain Shams.

This incubator is considered the first of its kind in the Middle East and North Africa (MENA) region, for young people from within the universities.

Minister of Planning and Economic Development Hala El-Said said entrepreneurship is the solid foundation for many economies around the world. She explained that start-ups are distinguished by the synergy of many elements represented in technology and innovation.

The minister added that Egypt was not isolated from this global trend, and boasts a large number of start-ups. She also confirmed the “Rowad 2030” project’s keenness to create the right climate for young innovators and entrepreneurs. This could either be through supporting a culture of self-employment, or by providing the necessary funding for their projects and initiatives.

Mahmoud Saqr, Head of the ASRT, stressed the role the academy plays in supporting the scientific community in disseminating and supporting a culture of innovation and creativity.

Ghada Khalil, Director of the “Rowad 2030” project, explained that the project has expanded the establishment of incubators at Egypt’s universities. This is in line with the ministry’s tendency to create an integrated environment for entrepreneurship, whilst providing support to start-ups so that they can contribute to the development of the national economy.

Business incubators play a pivotal role in raising the success rates of entrepreneurial projects. Incubators provide marketing, logistic, technological and technical services, in addition to training to qualify workers and other services that young people may need at the beginning of their career path.

The Lebanese startup ecosystem saw an increase of 18% in startup deals between 2018 and 2019, with 45 deals taking place. While the number of investments has gone up, the majority of these involve Early-Stage companies. Discover more details in our 2019 Lebanon Venture Investment Report.