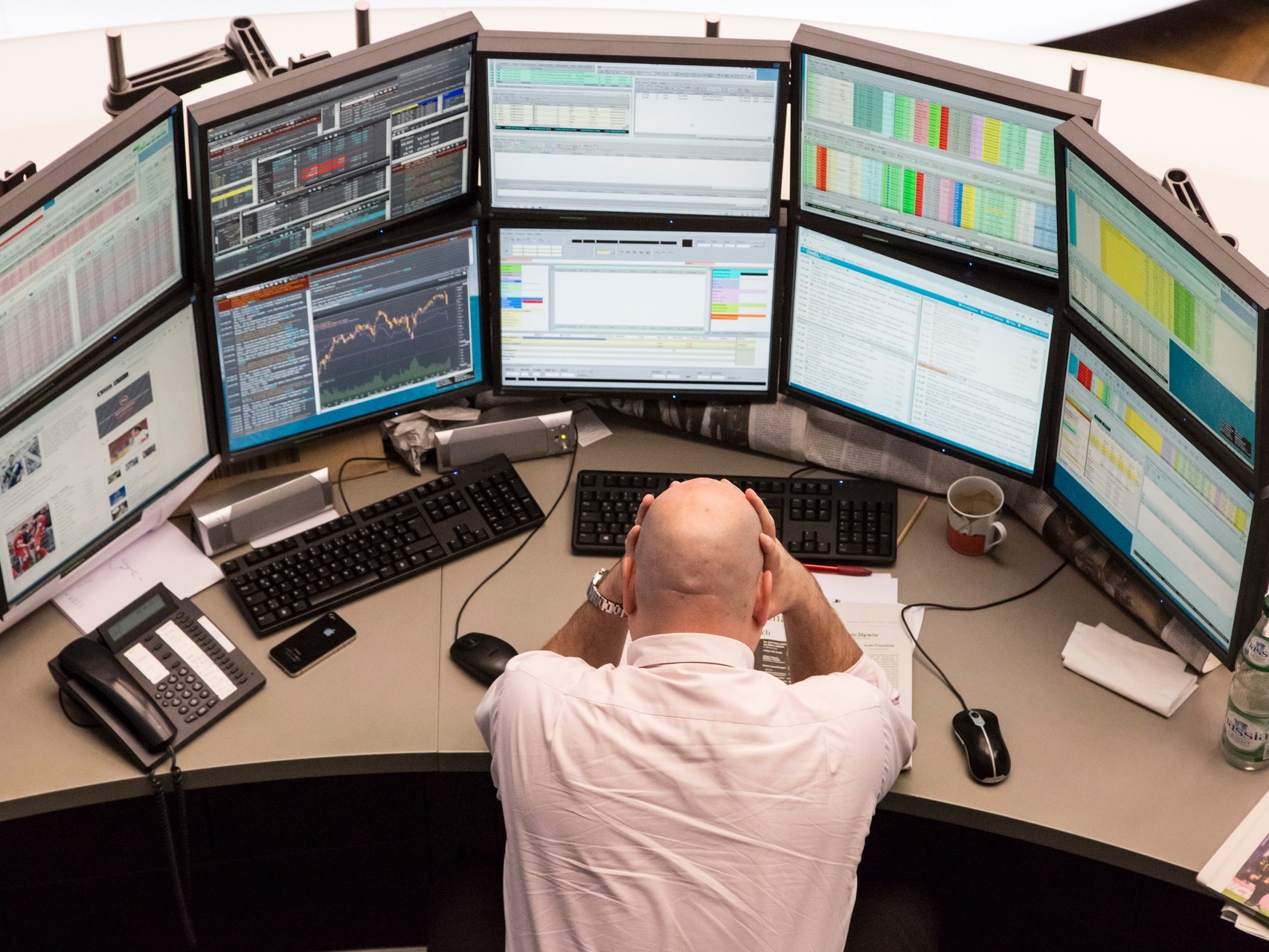 Are you not entertained?! MAGNiTT’s top funded entertainment startups in MENA

Sorry, but not sorry for the Gladiator pun in the title, it was too perfect to pass up – we need to entertain ourselves while we’re self-isolating at home too! We are, as always, very much dedicated to helping you adjust to ‘the new normal’.

We’ll be putting together a series of startup lists that’ll help you (and us) as we enter the brave new world.

We’re kicking this series off with top 5 MENA-based entertainment startups (by funding) to beat the boredom away. With almost all of us now staying home and social distancing (and quickly running out of things to do when we’re not working), we put together the list we needed too.

Founded by Maaz Sheikh and Danny Bates, UAE-based STARZ PLAY lets users enjoy thousands of Hollywood movies (including Gladiator!), TV shows, documentaries, as well as dedicated content for Arabic speakers. The content can be streamed on-demand in English, Arabic, and French, and is available in 19 countries across the Middle East and North Africa (MENA) region.

With backers including Delta Partners, SEQ Capital Partners, and State Street Global, the startup has raised $125M in disclosed funding in 2 funding rounds.

What to listen to?

It has long been a trend that local Middle Eastern startups give international competitors a run for their money, and Anghami is no different. Founded by Elie Habib and Eddy Maroun, this Lebanon-based startup provides listeners unlimited music to listen to, including millions of songs to search from, stream, download, and share.

Anghami features licensed content from leading Arabic labels such as Platinum Records, Mazzika, Melody, and many others, but also houses music from international labels including Sony, Universal, and Warner. With its proposition, the startup has raised $14.3M in disclosed funding from investors including Du, MBC Ventures, Mobily Ventures, MEVP, and Samena Capital.

Founded by Abdullah Mando, Anmar Fathaldin, Kaswara Al-Khatib, and Omar Murad, Saudi Arabia-based UTURN Entertainment is an online entertainment channel that provides “edgy”, local, interactive, yet professional content for its users. Launched in 2010, the startup has raised $10M from US-based Endeavor Catalyst and Lebanon-based Leap Ventures in a Series B funding round.

Another startup based out of Saudi Arabia, Telfaz11 is a digital media platform with 20+ million subscribers on its network, over 20 million followers on social media and more than 2 billion views on YouTube. Founded by Ali Kalthami, Telfaz11 has popularized local entertainment by conceptualizing and producing creative online content.

Initially starting out as a YouTube network in Saudi Arabia, the startup has expanded to other digital content creation and client-led commercial productions, with an eye to expand its unique offering to long-form series, movies and feature films (Premium Content). In 2019, the startup raised $9M from STV, VentureSouq, Badir, Hala Ventures, and SVC.

Tamatem is a mobile gaming studio and publisher focused on serving Arabic-speaking smartphone users, with games tailored for the language and culture of the region. Based out of Jordan, the startup partners with international studios and developers, and localizes their games to make them more culturally relevant for the Arabic gamer. Historically, the startup has focused on publishing MMORPG, strategy, and card games.

Co-founders Eyad Al Basheer, Hussam Hammo, Sohaib Thiab have raised funding from Investors including Wamda Capital, Vision Ventures, Raed Ventures, 500 Startups, Arzan VC, Oasis500, among others. In total, these investors have invested $8.45M in the startup since its inception in 2013.

Where to travel to?

360VUZ is a Dubai based business that allows users to view 360-degree videos on their phones. It allows viewers to virtually experience their favorite events around the world - captured by an uberized network of 'teleporters' who create content on an 'on-demand' basis. By partnering with several telecom companies around the region, it has grown rapidly to become a key medium of entertainment for the tech-savvy young generations of KSA, Egypt, and many others.

Launched in 2017, some of their investors include, Shorooq Partners, Plug N Play, and 500 Startups.

Any ideas for lists that you’d like to see? Let us know!

Are you not entertained?! MAGNiTT’s top funded entertainment startups in MENA