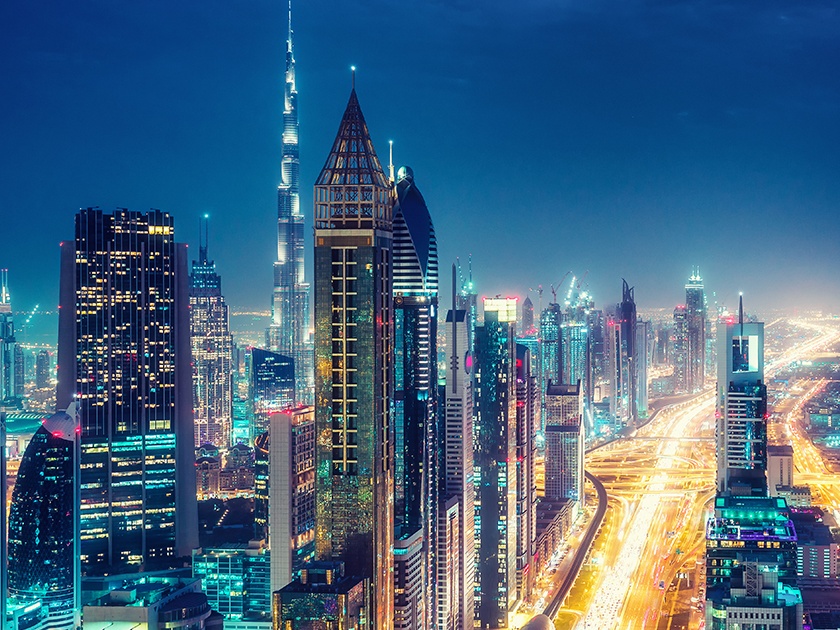 Are big companies in the UAE doing enough to foster young talent and startups?

A number of organisations are hosting their own startup hubs

It’s one of the most clichéd, yet true idioms of business: innovate, or die. While there are numerous means to innovate, one of the more popular methods is for organisations to foster startups and young talent within the umbrella of their own group. The advantages of keeping things in-house speak for themselves, but are large organisations in the UAE doing enough to foster startup talent?

Dubai-based telco du thinks it is. The company recently set up what it claims is the first women’s council for the IT industry in the Middle East – partially to support and encourage young female talent to stay with the company and come up with new, innovative ideas to disrupt the Gulf telecommunications sector that remains fairly traditional despite the advent of new technologies such as 5G. “The women’s council is representative of the growing need for diversity within our day-to-day operations,” explains Hanan Ahmed, its chairperson.

Official spokeswoman Noora Al Mansoori adds: “Overall, the council has its sights set on creating awareness, encouraging discussion, and driving positive actions.” Encouraging more women to join is one way to foster innovation – and it’s an enormous opportunity in the region. After all, Bahrain alone has a higher percentage of women-led startups than London or Silicon Valley, according the 2019 Global Startup Ecosystem report, produced by StartUp Genome in partnership with the Global Entrepreneurship Congress.

Running so-called “innovation labs” is another idea for fostering startup talent – and it’s also something du is doing with its so-called Idea Hub. The thinking behind it is simple: startups are given the support they need to innovate, while the larger organisation is able to either get first dibs on buying the innovations that come out of it or taking the innovations entirely for themselves.

But what’s come out of the Idea Hub? Thus far, it’s been kept under fairly tight wraps – though a media tour in late 2018 did allow journalists to check out a number of projects involving robotic customer assistants, cloud solutions for managing data traffic, and more.

Dubai-based ports operator DP World also has its own startup hub. Known as Dubai Startup Hub, the first edition was held in 2018. And there are still more examples. For instance, the Dubai International Financial Centre (DIFC) boasts what is claimed to be the region’s first and biggest FinTech accelerator and hub, the FinTech Hive.

With a number of organisations hosting their own startup hubs – and others planning to launch their own – the questions naturally becomes what will come of it all. But with startups generating a staggering $2.8tn in economic value worldwide in the past two years, according to the latest Global Startup Ecosystem Report – and that number expected to climb even higher – it’s simply too massive a potential pie for larger organisations to miss out on.

Are big companies in the UAE doing enough to foster young talent and startups?