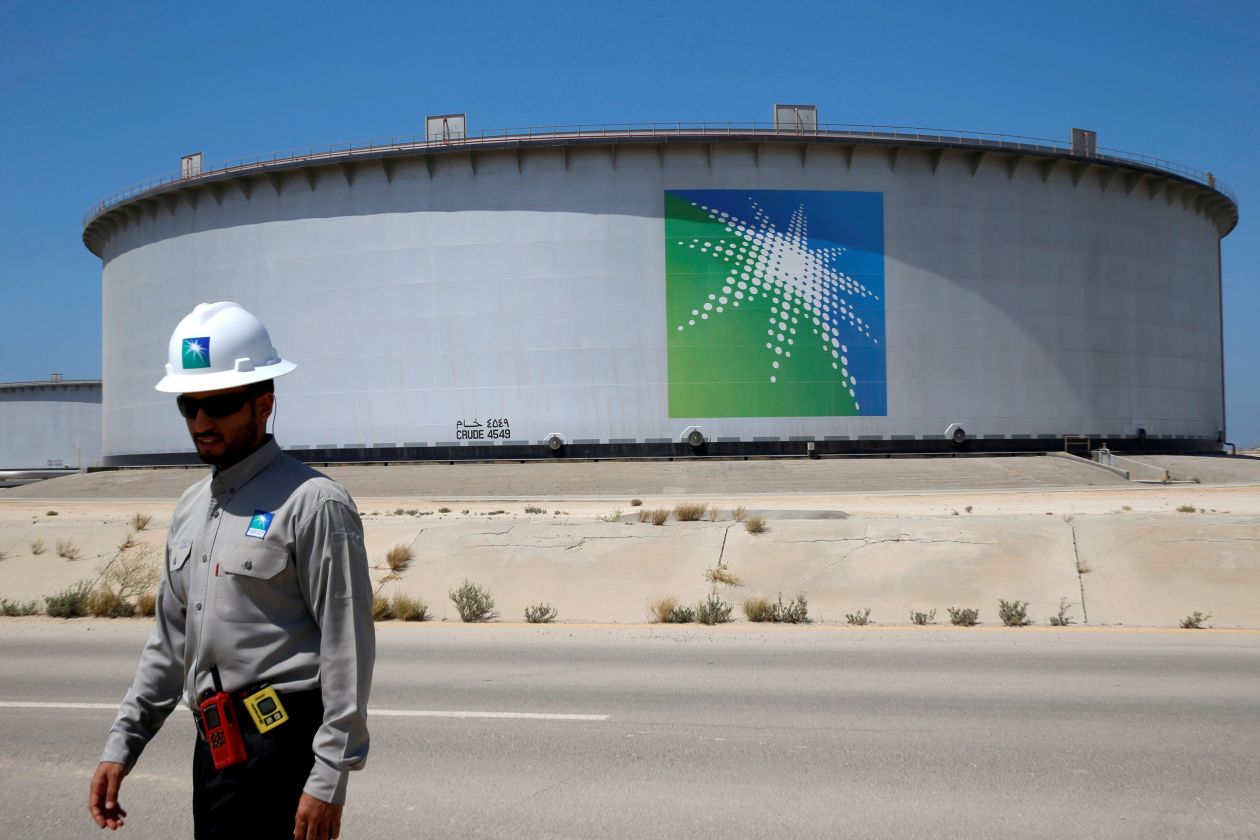 DUBAI—Saudi Arabia’s national oil company is considering a $1 billion venture-capital fund to invest in international technology firms, according to people familiar with the proposal, as the kingdom deepens efforts to diversify its economy.

Saudi Arabian Oil Co., better known as Aramco, is weighing a fund to make multimillion-dollar investments in technologies that complement the oil giant’s operations and is also considering opening an office in Silicon Valley or elsewhere in the U.S. to generate deals, the people said.

Aramco already invests in startups and high-growth firms in the energy space via its $500 million Saudi Aramco Energy Ventures fund and the Aramco Entrepreneurship Center, which has roughly $200 million to deploy early-stage capital in local Saudi companies.

The new fund would buy into technologies that benefit Aramco’s sprawling operations but don’t necessarily focus on energy, the people familiar with the venture said. Aramco wants to locate tech firms in Saudi Arabia to create jobs, although that goal isn’t the primary reason for establishing the fund, the people added.