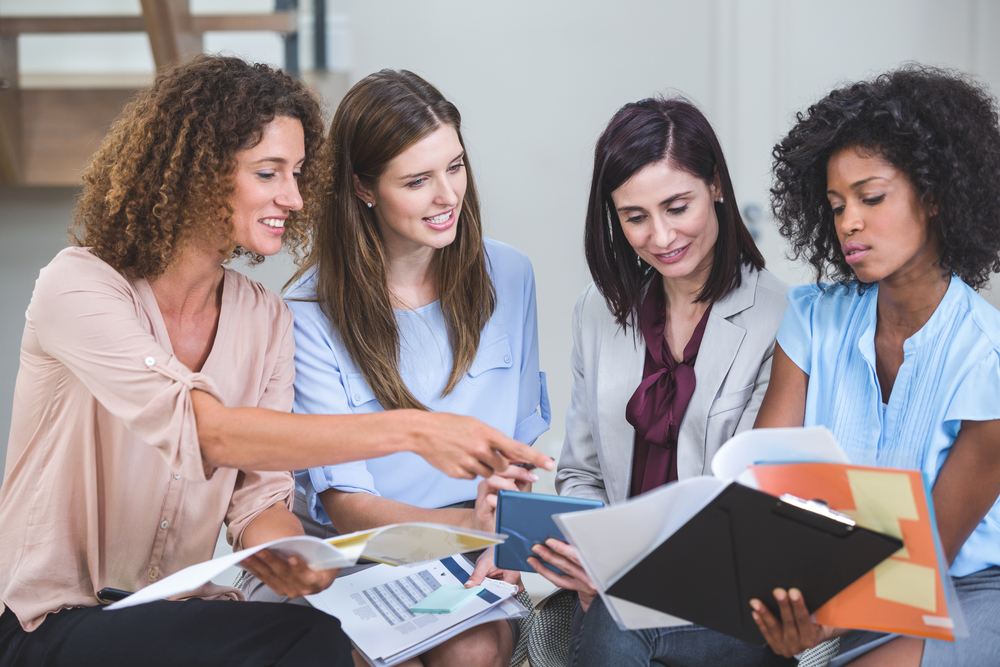 Arab Female Entrepreneurs Are Garnering the Benefits Of Social Media

Forbes Middle East look at the advantages of Social Media through the eyes of Arab Female Entrepreneurs.

Women have traditionally been participating behind-the-scenes in the conventional paradigm of Middle Eastern sociocultural, economic and entrepreneurial forefronts.

However, with the unprecedented growth and reach of social media, women are finally coming out of their shells and taking center stage in shaping the commercial landscape of the Middle East in general and the UAE in particular.

A report on the topic of social media usage in the Arab world by Dubai’s Mohammed Bin Rashid School of Government, highlights the key feature of women’s increasing presence in the social media realm.

The report takes a look at the mitigating factors of a ‘virtual’ gender gap. It overviews whether Arab women embrace social media as an effective tool, and if this globally boundless form of communication can heighten women’s social and economic participation.

Moreover, Facebook usage has experienced an astonishing increase in the GCC, with the UAE taking the top spot within the Arab world. Kuwait follows suit and takes the silver medal at number two.

Thus, with my curiosity getting the better of me, I set out to research how social media empowers women in the GCC particularly. Surprisingly, I learned that both men and women throughout the Arab world view social media as a powerful empowerment tool for the female demographic.

Here are three inspiring women entrepreneurs in the UAE who stand as a shining testament to what the power of social media can do in leveraging success and profound change, for a better tomorrow:

Eida Al Muhairbi is an Emirati entrepreneur who is the inventor of an impressive 100 international inventions. 46 of these inventions are recognized within the World Intellectual Property Organisation (WIPO).

Her fascinating inventions also include a semi-inflatable tyre, a washing machine with separate chambers for cleaning different colors and type of clothes at one time, and 3D phone,  just to name a few.

Eida has successfully combined her entrepreneurial endeavors with the power of social media in building her business. Because of her accomplishments, she is a proud winner of the ‘Shaikha Shamsa bint Suhail Award for Creative Women’.

Elissa Freiha is an Emirati of Lebanese-American background. She was born and raised in Paris, France. Elissa is the co-founder of WOMENA – a Dubai-based women-only angel group that empowers and educates women investors.

Through the effective harnessing of social media and their website, WOMENA provides guidance and professional networking opportunities to women for investing in new startups. The company also facilitates the investment process from sourcing to closing deals.

For her accomplishments, Elissa has been featured on the BBC for creating change among women entrepreneurs.

Arab Female Entrepreneurs Are Garnering the Benefits Of Social Media