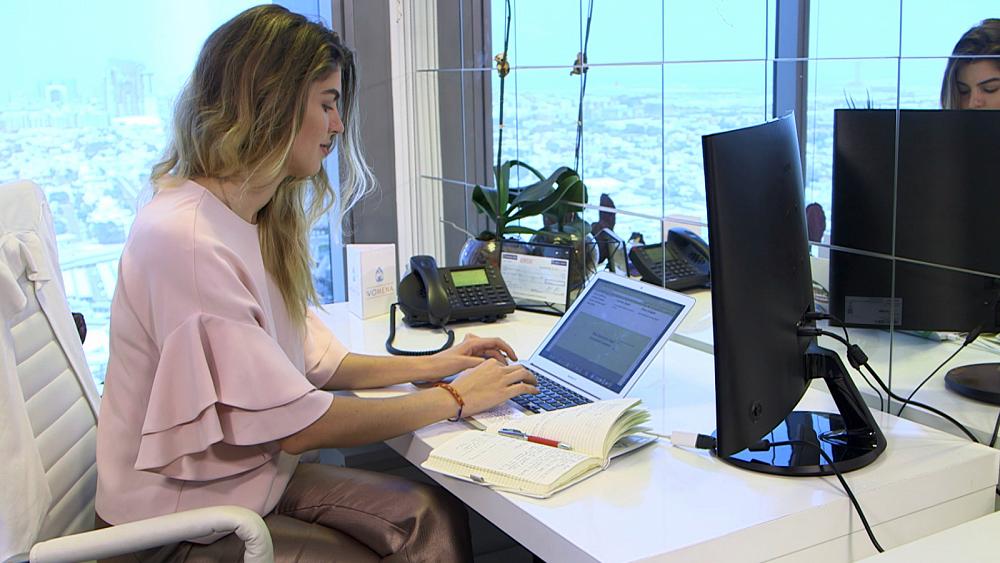 The MENA region’s entrepreneurship ecosystem is growing in size and stature thanks to business accelerator schemes, alternative financing and an expanding community of angel investors and professional mentors.

In the Middle East and North Africa, according to a funding report by MAGNiTT, some 260 start-up deals were completed last year to the investment tune of 560 million dollars.

Women are underrepresented when it comes to new business launches and Elissa Freiha – founder of the first female-focused accelerator in the region, Womena – is passionate about pushing the numbers higher.

“Honestly, I think this region is the most exciting start-up space globally right now for the simple fact that the potential is still untapped,” she says. “The resources are there and they’re getting put into place.”

A major hurdle for many burgeoning businesses, however, is securing enough working capital to allow them to flourish in the first few years.

“I think this region makes it a lot harder than most to raise funding,” remarks Freiha, “Funding is definitely one of the most difficult and challenging parts of being a start-up founder but this region.”

In the four years since she started her business, Freiha has secured angel investment for more than 40 international start-ups – most of them within the tech space.

She estimates that her network of 400-strong high-net worth investors can on average expect to see a return of 10-100 times on their money within five to seven years.

“One of my favourite companies right now is called AlemHealth,” says Freiha. “It was actually our second investment as Womena and it’s a company that has a machine learning algorithm that helps individuals assess radiology scans better,

“It basically saves lives. It’s technology that’s really revolutionary that can help a lot of people and they’ve been operating in emerging markets like Afghanistan and Nigeria since we’ve invested in them.”

Bahloul’s company runs workshops which educate Arab children – including many Syrian refugees - through the art of filmmaking. The children write, perform and produce English language short movies to help them connect with different cultures and share their own unique stories.