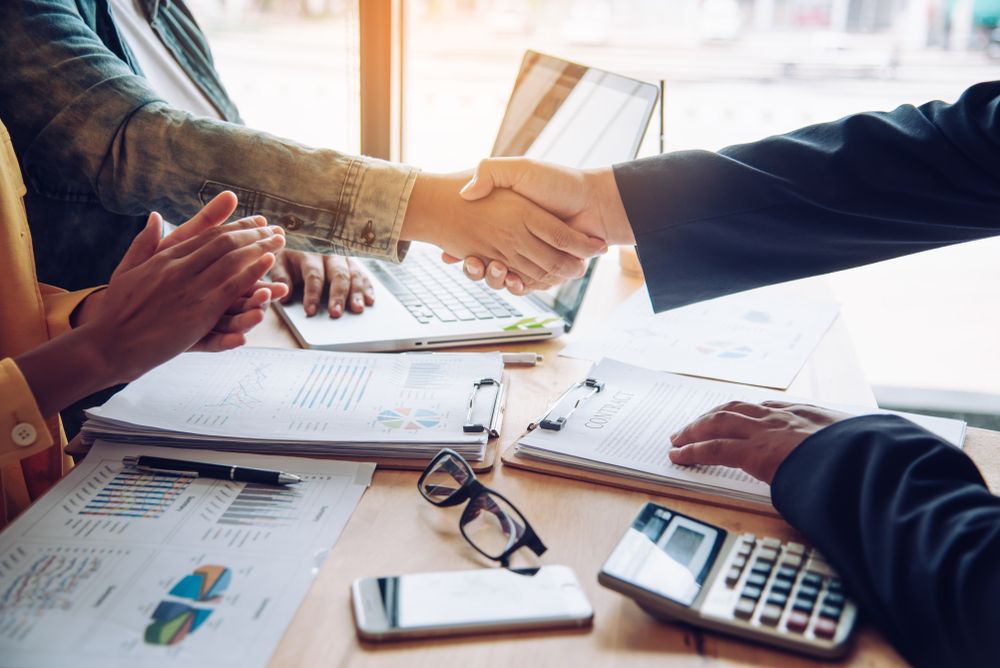 The anatomy of an exit in the Middle East

SOURCE: Wamda - The anatomy of an exit in the Middle East

Anyone active in the startup scene today seems to be pre-occupied with when and how liquidity will be generated for investors and founders in the Middle East. Indeed, the very validation of the entrepreneurial ecosystem rests, in large part, on the ability of its constituents, the venture capitalists (VC) putting their money to work and investing in these companies and the founders dedicating their time and effort, to generate a strong financial return.

It is a natural question to posit and investors continue to consider how these exits might materialise so that they can better position their portfolio companies for exits.

Understanding the driving forces of an exit

Tech and tech-enabled companies in the region are maturing rapidly. Generally, businesses attract global and local attention from would-be acquirers when they scale beyond a certain threshold.

In the past five years, companies that boast users in the millions and revenues in the hundreds of millions have grown substantially.

Five years ago, it would have been impossible to name more than one or two companies with revenues north of $10 million. There are now dozens of tech companies that fit this description in the Middle East, including Careem, Anghami, Souq and Noon. Achieving such scale and geographic footprint attracts acquirers, both locally and internationally as was evident with the acquisitions of Dubizzle and Souq.

As these companies continue to scale, the underlying VC funds that have helped to drive and fuel their growth are all on average in their fifth to seventh year of operation as most VC fund vintages in the region fall between 2012 and 2015.

What this means effectively is that as the typical five-year investment period ends and funds enter into their harvesting periods, they are under pressure to market these assets for exit in line with their agreements with their own fund investors. This process of active marketing will inevitably raise awareness for the quality of assets in the region and create pressure for exits to materialise.

Traditional industries by which most family wealth has accumulated over the past 30-40 years in the region is under pressure from emerging technologies and technology-enabled companies. E-commerce is challenging traditional brick and mortar retail at a pace considered unfathomable five years ago and leading to what can only be described as a period of very serious soul searching among the region’s retailers as either their sales decline or are forced to slash their margins in an effort to compete with online retailers.

This dynamic between emerging technology players and traditional players is replicated across industries from mobility to hospitality and financial services at varying speeds. What is certain, and in line with the historical trend, is that the rate of this disruption is set to accelerate as more and more users come online.

In order to get ahead of this disruption curve, traditional businesses will have to look to the tech startups for acquisition to help accelerate their digital transformation. In many cases, they will attempt to do it themselves but will realise that it is easier, faster and more cost effective to acquire than to greenfield a digital platform.

Generational succession in traditional business is driving interest in the adoption of digital platforms. Most traditional and tech-enabled businesses are today led by a younger generation of leaders who are more at ease with technology and a digital world.

The region is among one of the few markets where global players are yet to enter. The complexities of operating in our markets is both a hindrance for entrepreneurs as well as an opportunity to maximise value. The realities of operating in the Middle East and North Africa (Mena) requires companies to scale in multiple countries simultaneously not least among them Egypt, Saudi Arabia, the UAE and the GCC more broadly. On the cost side, the question of regional footprint is no less pertinent. Talent is more readily available on a cost-effective basis in the Levant and Egypt.

This imperative to operate in multiple countries both for revenue/commercial purposes as well as cost optimisation creates a natural barrier to entry for global businesses.

Startups that are able to navigate this successfully and create truly regional businesses find themselves in highly defensible positions whereby it becomes easier for global players to acquire them rather than attempt to recreate this complex regional set up from scratch and accelerates the path to market entry considerably as well as maximising the probability of success.

Historically, this is the profile of exits that have transpired in the region – global companies looking for new markets.  The exit of Souq to Amazon is a good example of a regional company being acquired as a point for market entry. Germany’s Delivery Hero has been active in pursuing a consolidation strategy for regional footprint by acquiring Talabat, Hunger Station, Carriage and most recently Zomato’s UAE business. Indeed Delivery Hero’s entire Mena business of more than $2 billion is driven by an acquisition strategy.

Naspers’ recent acquisition of the remainder of Dubizzle for $190m is another example of global companies acquiring regional players for local footprint.

The anatomy of an exit in the Middle East