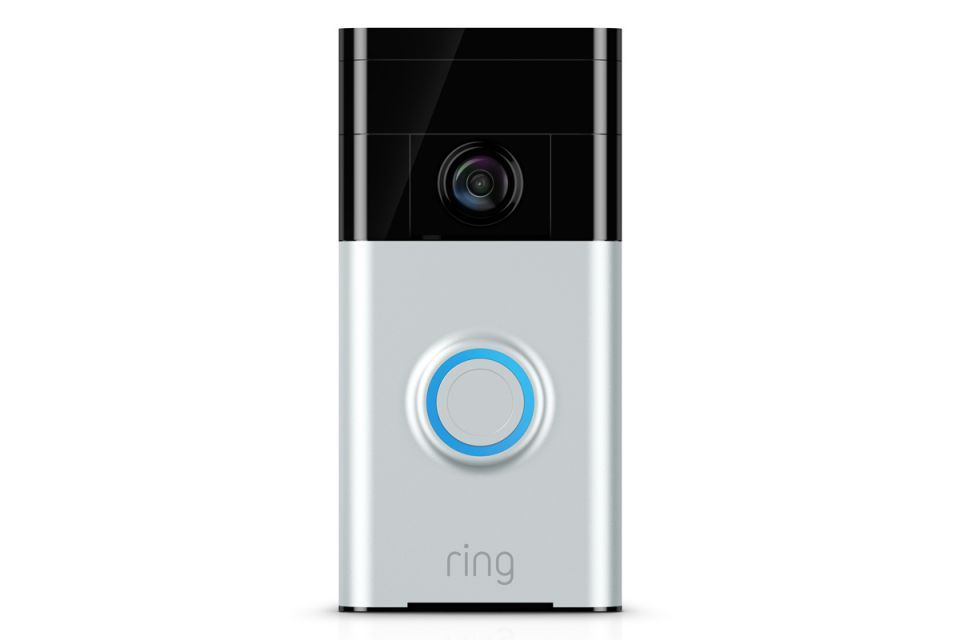 Ring, an American doorbell technology start-up acquired by Amazon for over $1 billion, hopes to expand in the Middle East, according to CEO Jamie Siminoff.

In 2011, Siminoff created the world’s first wifi video doorbell system and created the company, then known as DoorBot.

Two years later in 2013, Siminoff was famously ABC’s business reality TV series ‘Shark Tank’, in which ideas are pitched to a team of five investors. In his case, four of five investors – including Mark Cuban – rejected his idea and he left empty-handed.

The company, however, quickly rose to prominence across the United States. In 2015, Richard Branson invested in the company after the guest at his British Virgin Island resort used Ring’s digital doorbell system to interact with a deliveryman in San Francisco.

In 2018, the company – which now has a wide range of video doorbells and security cameras on offer – was acquired by Amazon, reportedly for over $1 billion.

In an interview with Arabian Business during a recent trip to Dubai, Siminoff said he hopes to expand to the Middle East.

“We always thought it was an international product,” he said. “We just didn’t have the money and resources to expand globally, but we felt like we had a product that was universal across the world.”

Rather than marketing Ring’s products are being for safety as in the US, he says the firm plans to capitalise on people’s emotional connection with their homes.

“The one thing we see is that everyone that gets them – even if there isn’t really crime in the neighbourhood – says that it’s amazing watching their kids get home from school every day.”