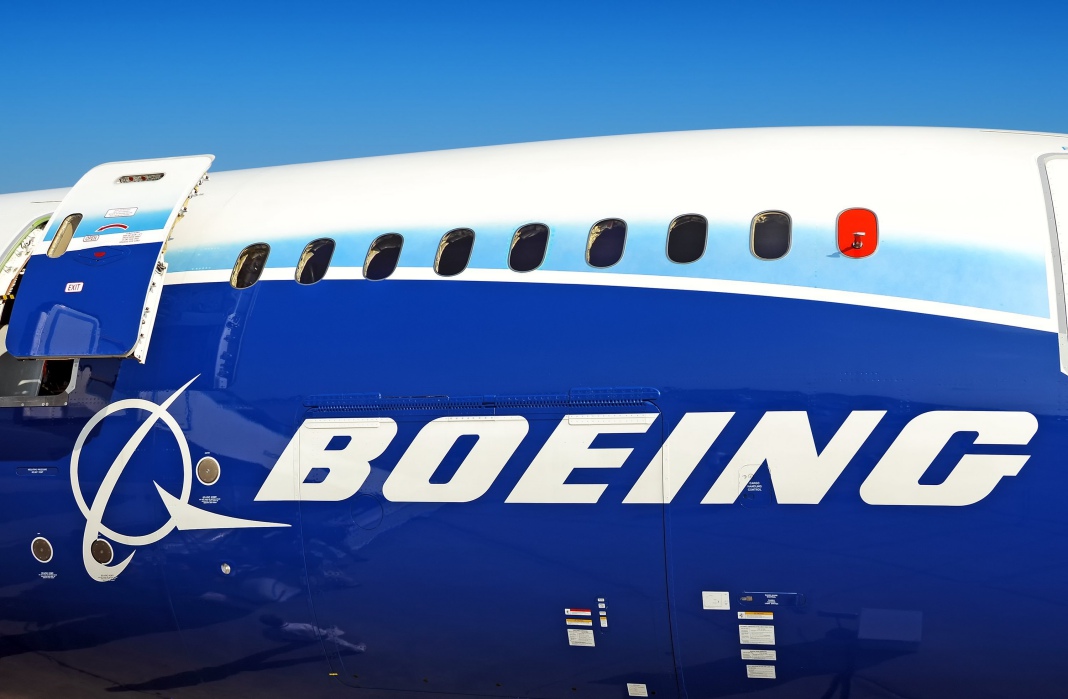 US aircraft manufacturer Boeing and startup incubator 1776 have formed a partnership to support early stage tech firms in the Middle East and North Africa.

Boeing will sponsor Challenge Cup Dubai, one of 75 local pitch competitions taking place in cities around the world as part of 1776’s Challenge Cup.

Through Challenge Cup, the incubators scouts for the best technology startups tackling challenges in complex, regulated industries. Boeing will also work directly with startups through the 1776 Dubai campus located in Jumeirah Emirates Towers, alongside the Dubai Future Accelerators.

The Challenge Cup Dubai competition will take place September 21. Each local winner will compete at the Global Finals at Challenge Festival in New York City in November.

The deadline to apply for Challenge Cup Dubai is September 1.

Evan Burfield, 1776 co-founder and CEO, said that the incubator is seeking to bridge the gap between startups and institutions to collaborate on transformative technologies, and this agreement is in line with that.