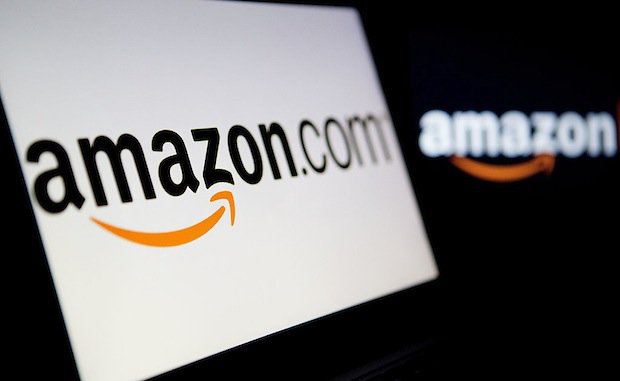 Amazon in talks to buy Souq.com for about $1bn

Amazon is mulling a bid to acquire the entire site, but no final agreement has been reached so far, unnamed sources told Bloomberg.

It was previously reported that Souq was seeking a buyer for a 30 per cent stake to support its regional expansion plans.

Speaking earlier this month to reporters, Souq co-founder and CEO Ronaldo Mouchawar confirmed that the company had hired investment bank Goldman Sachs to assist in its growth but disclosed few other details.

“It’s just looking at what other options we have as a company as we grow.”

The company had grown 30 to 40 per cent year-on-year across its footprint covering the Gulf countries and Egypt and 50 per cent in Saudi Arabia, he said.

However, Mouchawar suggested a listing was some way off.

“We’re not there yet, we have work to do.” Mouchawar added.

The round is believed to have made the company the Middle East’s first unicorn – a start-up company valued at more than $1bn.

Amazon in talks to buy Souq.com for about $1bn