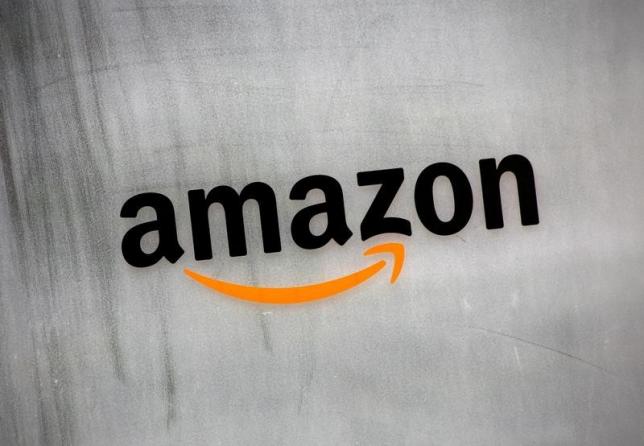 Amazon.com Inc has agreed in principle to buy Dubai-based internet retailer Souq.com, one of the best-known names in the Middle East's online shopping market, sources familiar with the deal said on Wednesday.

Souq.com, which sells consumer electronics, fashion, household items and other goods, lays claim on its website to being the largest e-commerce site in the Arab world.

For Amazon, Souq.com offers expertise and a foothold in a region where e-commerce is expanding quickly thanks to a young and tech-savvy population. Kuwait, Saudi Arabia and the United Arab Emirates are among the top markets worldwide for mobile phone penetration.

Amazon declined to comment, and a spokesperson for Souq.com did not immediately respond to a request for comment.

Sources did not disclose the price of the deal. The company has raised $425 million since its founding in 2005, according to CrunchBase. It was reported to be valued at $1 billion at the time of its latest funding round last year, but sources said the deal was worth less than that.

Still, the deal is large for Amazon, a company that has preferred building its own operations to making acquisitions. Its largest deal was for live-streaming gaming network Twitch, which it acquired for $970 million in cash in 2014.

Scott Jacobson, managing director of Madrona Venture Group and formerly a senior manager at Amazon, said Amazon did not have a lot of personnel or infrastructure in the Middle East to serve as the backbone of a retail operation, which could make an acquisition more appealing. That is in contrast to India, where Amazon already had offices and large teams of engineers prior to launching its e-commerce operations in that country.

"Mobile device penetration is quite high" in the Middle East, particularly for smartphones, Jacobson said. "Pair that with a significant population and healthy GDP per capita in countries like Saudi Arabia and in the UAE, and those factors make it an interesting market."

Goldman Sachs acted as adviser for Souq.com and helped to arrange the deal, two sources told Reuters. There has been speculation about deal talks for months. A Bloomberg report in January said possible buyers including Amazon and India's Flipkart had walked away.

One of the sources close to the deal said it gave Amazon a foothold in the region without having to deal with bureaucratic hurdles such as getting regulatory approvals from each country and signing up vendors and suppliers.

Another benefit may be the high price of some of the imports sought by wealthy Middle Easterners.

Shoppers "are ready to pay a 50 percent to 100 percent premium on an average basis (particularly) for the high-end brands," he said.

Souq.com initially launched as an internet auction site and has developed into a retailer and marketplace for third-party vendors.

Interest is growing in the region's e-commerce market, estimated to be worth $20 billion in 2016. Last year Emirati businessman Mohamed Alabbar teamed up with Saudi Arabia's Public Investment Fund (PIF) and other private investors to launch a $1 billion Middle East-focused e-commerce platform.

"Amazon acquired the Chinese e-commerce company ‪joyo.com to establish a beachhead in China in the early days of online shopping, and we believe can take lessons from that experience to better manage the growth opportunity in the Middle East," Baird Equity Research analyst Colin Sebastian said in a note.

"Amazon is clearly interested in tapping into growth in emerging markets."