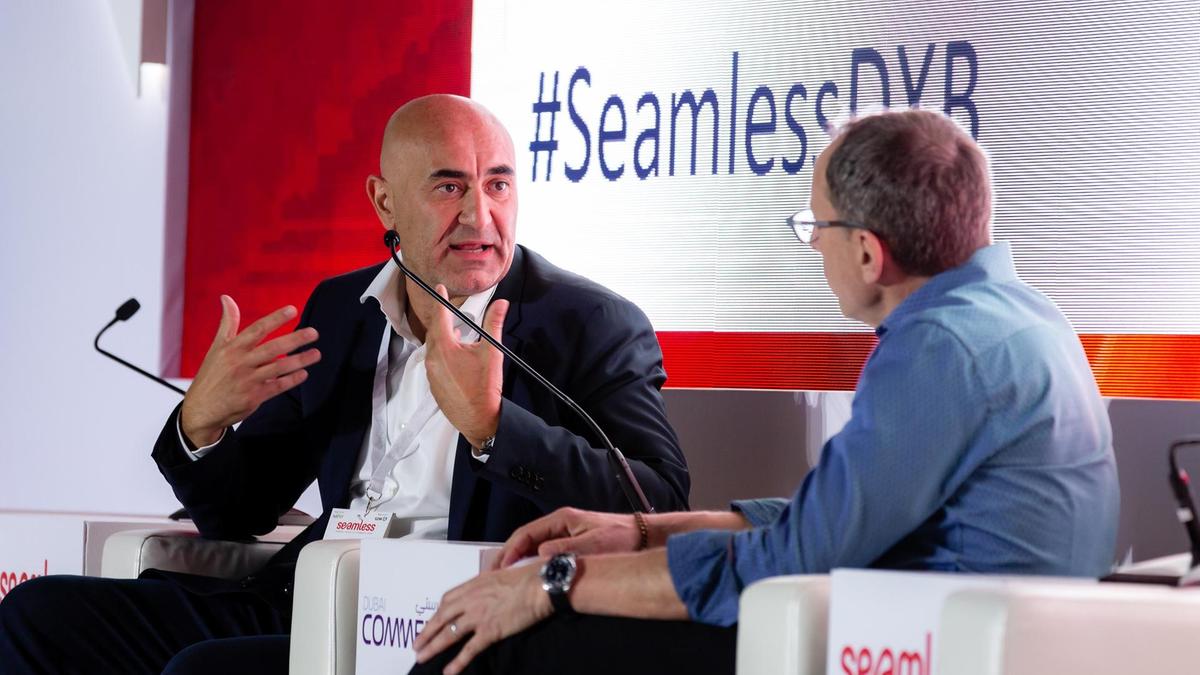 By: Nada El Sawy / The National

Since the $580 million acquisition nearly two years ago, Ronaldo Mouchawar says there has been an “infusion” of talent and technology

Since Amazon purchased Souq.com for $580 million in July 2017, there have been some visible changes on the site: customers must now use their Amazon passwords, the Kindle is available for sale and least one million more products are available through its link to the Amazon global store.

But perhaps less visible is the technology and innovation that Amazon has brought to the region — attributes that Souq.com chief executive Ronaldo Mouchawar thinks will have a lasting impact.

“Now we’re having this infusion of talent both ways between the Amazon teams and the Souq team. Some of the Souq engineers have joined the Alexa team, the machine-learning team,” said Mr Mouchawar at the Seamless Middle East conference in Dubai Wednesday. “These are very innovative, new technologies that we’re being exposed to in the region and the next generation of these guys will empower many other start-ups as well.”

Mr Mouchawar cofounded Souq back in 2005, initially as an auction site linked to internet portal Maktoob. In 2011, Souq changed its model to an online shopping site and it became known as “the Amazon of the Middle East” even before its acquisition.

The ability to scale up has been a big added value with Amazon’s partnership, Mr Mouchawar said.

“At Souq as a start-up, you have a lot of good intention, you work extremely hard, you motivate people, you’re very close to the team,” Mr Mouchawar said. “What happens with Amazon — which has been the joy of the last couple of years — is: how can you deploy technology, but make sure that the solutions you deploy work and help you scale?”

It is a challenge that Amazon deals with globally. Its latest innovations include Amazon Go cashierless stores — 10 of which opened in the US — with reported plans to open as many as 3,000 in the next few years. Prime Air — delivery by drone — has been in the works since 2015, but has yet to materialise.

Could such advances be the future in the Middle East? Paul Misener, Amazon’s vice president for global innovation policy and communications, told The National, “We certainly would like our customers to be able to enjoy the benefits of the technologies that we’ve developed elsewhere around the world.”