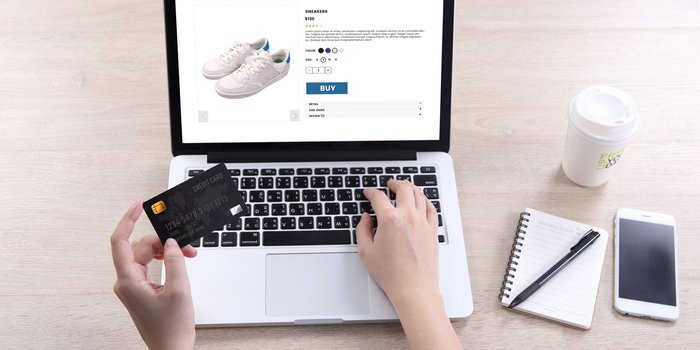 All Set For Growth: The E-Commerce Landscape In The Middle East

SOURCE: Entrepreneur ME - All Set For Growth: The E-Commerce Landscape In The Middle East

The MENA region is going to be the next big growth market for e-commerce. The Gulf region especially is being touted as the market that’s set to grow exponentially within the next couple of years. In fact, according to PayFort, the Middle East e-commerce market would grow to US$69 billion by 2020, almost doubling in size in just a few years. According to Statista, overall growth across the Middle East and Africa would be at a CAGR of 11% in the next four years (2018-2022).

Well, this is all good, but what’s the current scenario of e-commerce in the Middle East? An oft-quoted Gartner study stated that, in 2016, only 15% business in the Middle East had any online commerce presence, and back then, 90% of online purchases made by residents were from foreign businesses. It was also publicly reported that only 2% of retail in the Middle East took place online, despite the region having one of the best internet penetration rates in the world.

The Middle East, and especially the Gulf region, benefits from high spending potential, as the region boasts of a high per capita income. The fact that the internet penetration and social media penetration is also some of the best in the world means that the Middle East is ripe for online business.

A 2017 We Are Social and Hootsuite study noted that the UAE has the world’s highest social media penetration, while Saudi Arabia had the highest social media user growth in the world. Deloitte shared similar findings in 2017, which showcased social media penetration to be 99% in the UAE, and 73% year-on-year (YoY) growth in Saudi Arabia. When it comes to internet penetration, the region is, again, well above the global average of 51.7%, with more than 60% of the population using the internet, according to Deloitte’s Going Digital report. The UAE leads here as well, with more than 80% internet penetration in the state, which is, again, one of the highest in the entire world. If you look at the MENA region as a whole, the internet penetration there has been rising rapidly at 15% YoY. Smartphone penetration is also unusually high in the region. For example, in Saudi Arabia, nine out of 10 people use a smartphone, and most of them use it to go online. The great cellular connectivity in the region also helps.

High social media, internet penetration, and connectivity is only one side of the story when it comes to the potential of e-commerce in the Middle East. Another side is favorable regulations for online commerce, especially in the GCC. Let’s take the case of the UAE, where the government actively participates in making it easier for tech businesses to operate out of the region. For example, in the UAE, new e-commerce regulations from the Dubai Free Zones Council were made to promote more foreign direct investment into the e-commerce sector in Dubai, and help make the Emirate more attractive for e-commerce companies. The city also boasts of neighborhoods such as CommerCity, which is a $735 million project that’s dedicated to ecommerce, and located right next to the Dubai airport. This is apart from Dubai Internet City, which, according to reports, is already full, and is going to be expanded soon. Such initiatives are also under development in other countries in the GCC. What’s also interesting is the growing popularity of e-governance in these countries, which shows how both the government and its citizens are very comfortable going online to get various tasks done.