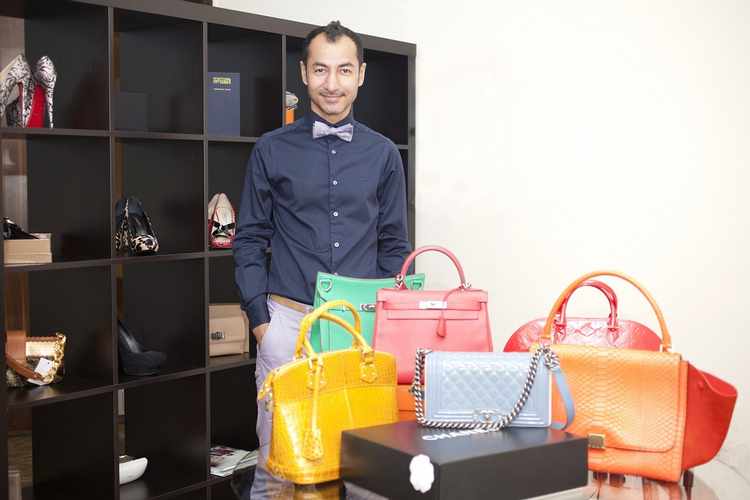 After large investments in e-commerce site Souq and ride hailing app Careem in 2016 and 2017, the region’s venture capital market in 2018 may seem quiet by comparison.

But, according to a report published by start-up community Magnitt earlier this month, there were a record-breaking number of investments in the first half of 2018, even if deal values were lower.

Still, Wajdi Ghoussoub, associate director of venture capitalist firm Middle East Venture Partners (MEVP), did not think that the lower value of money invested was an issue for concern.

In response to questions by email, he said: “We believe that the fundamentals of the funding scene are sound and while it might seem that, on an aggregate level, H1 2018 numbers are lower than those observed in 2016 and 2017, let’s keep in mind that two companies only (Careem and Souq) raised a total of $425 million in H1 of 2016 and 2017 and therefore heavily skewed the funding data for those two years.”

His colleague, Walid Hanna, founder and CEO of (MEVP) said in a phone interview on Sunday that typically the second half of the year is more active in terms of investment in the sector, but that unusually, several of the region’s largest general partner (GP) venture capital firms are currently concerned with fundraising activities, rather than deploying funds, which has had an effect on volumes.

”Five other GPs that I know of, and I mean the largest funds in the region, are in fundraising mode. I do not believe that they are going to deploy more funds than they did last year. I believe it is going to be a larger number of deals but smaller tickets,” he said.

“By the end of this year or early next year, the amount and the number of deployment in dollar value is going to multiply.”

The firms work in cycles, Hanna explained, fundraising for a year or 18 months, then deploying money for another three years, before starting fundraising again.

A recent $8.7 million investment led by MEVP was in The Luxury Closet, an online second-hand luxury goods company which Hanna said had been growing ‘in a nice, healthy way’, and was the leader across the GCC market, which he said boded well for an eventual exit. “Nobody is going to buy number two or number three,” he said. “Luxury Closet is already number one, that’s why we love it.”