All eyes on Bahrain: the kingdom seeks to become the Middle East’s fintech hub and draws the attention of world leaders in the industry as it looks to welcome startups into its booming fintech community 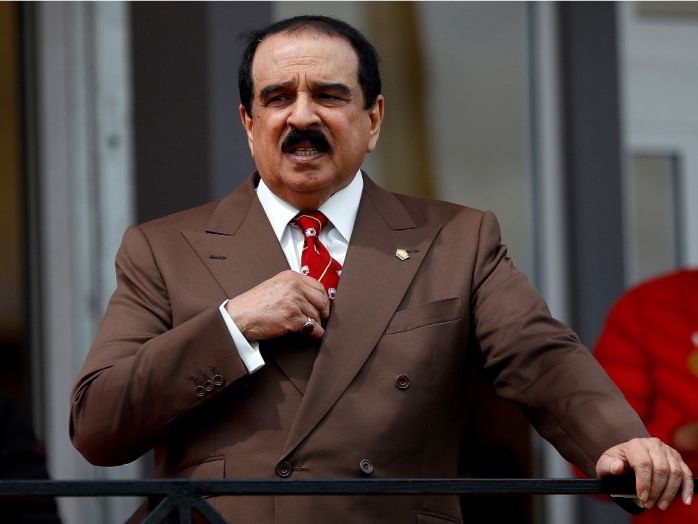 SOURCE: Business Times - All eyes on Bahrain: the kingdom seeks to become the Middle East’s fintech hub and draws the attention of world leaders in the industry as it looks to welcome startups into its booming fintech community

As the Middle East begins to draw the attention of financial technology (fintech) world leaders, Bahrain seeks to become the regional hub that welcomes startups into its growing fintech community.

According to Computer Weekly, Bahrain particularly wants to be the center for fintech startups that are looking to penetrate the nations within the Gulf Cooperation Council (GCC).

As part of the country's efforts in transforming into a Middle Eastern fintech hub, members of the Bahrain Economic Development Board (EDB) graced the Innovate Finance Global Summit in London wherein technological developments in the finance sector were highlighted.

"Bahrain has moved very fast over the last few years and put in the right framework to support fintech growth," senior manager of financial services at EDB, Dalal Buhejji, said of the small country's transition.

Buhejji pointed out that Bahrain being a small country makes it more plausible for fintech startups to test new products or services within the community before expanding to other parts of the Gulf region.

Aside from helping startups set up shop in Bahrain, Buhejji said the EDB aims to assist new fintech firms in testing their products through the country's central bank regulatory sandbox. The sandbox has implemented new policies that should benefit startups.

Under Bahrain's sandbox programs, new fintech companies will be allowed to test their products or services within a period of nine months. If tests come out good, the central bank will tweak regulations that will allow for coverage of the new products.

The Times of Oman reported that Bahrain is currently undergoing infrastructure innovations across a number of sectors including retail, hospitality, and fintech. It is also one of the few GCC countries that have started focusing on other industries aside from oil.