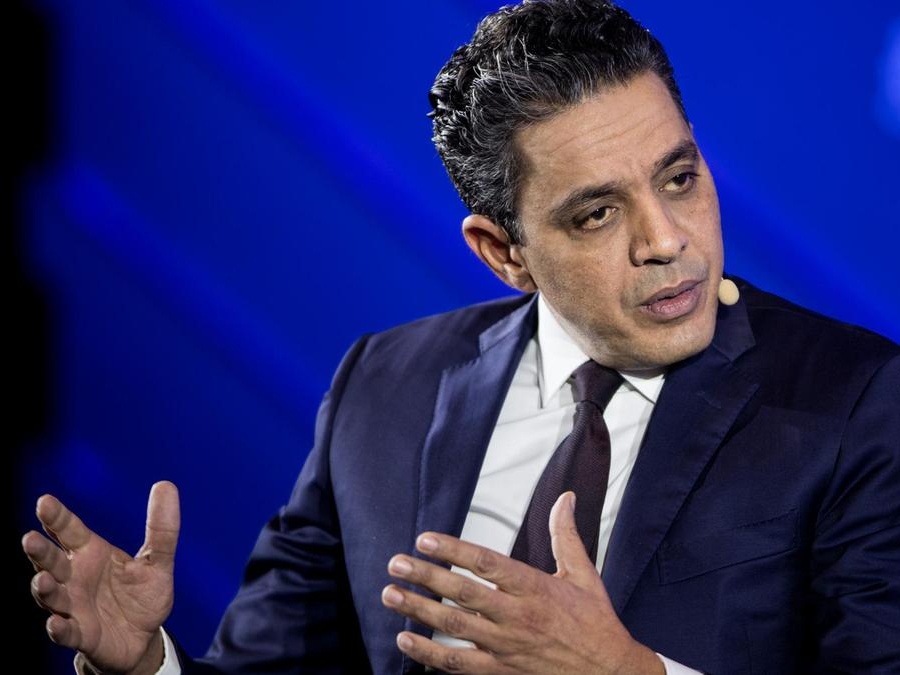 The Al Salam-MSA Bahrain Fund I, better known as MEC Ventures, will use MSA's expertise gained through its Chinese portfolio in industries such as healthcare big data, electric vehicles, food delivery and ride-hailing, and introduce some of the practices developed at these companies into local entities run by experienced entrepreneurs, the lender said.

"MEC Ventures will be an active participant in the regional venture capital landscape which only stands to grow by leveraging on cutting edge China-based technologies and expertise.”

Al Salam Bank is an Islamic lender with assets of about 1.9 billion Bahraini dinars (Dh18.6bn) as of September 30. The bank, which has retail, corporate and private banking arms, increased profit to shareholders by 19 per cent in the three months to September to 4.9m dinars, as total operating income rose 25 per cent to 12.7 million dinars.

MSA Capital is a Chinese venture capital fund with more than $1bn of assets under management, according to its website. Last month, Al Waha Fund of Funds, an investment vehicle into venture capital owned by the Bahrain government's sovereign fund, Mumtalakat, announced it would invest into a $250m fund by MSA Capital, which claims to have made 10 investments into the Middle East already.

"We believe that the Mena region is nearing an inflection point that can be accelerated through the adoption of Chinese-inspired mobile-first business models. We are proud to partner with Al Salam Bank-Bahrain to establish MEC Ventures, and see Bahrain as a hyper-efficient, user-friendly gateway to the MENA region," said MSA Capital's managing partner Ben Harburg.