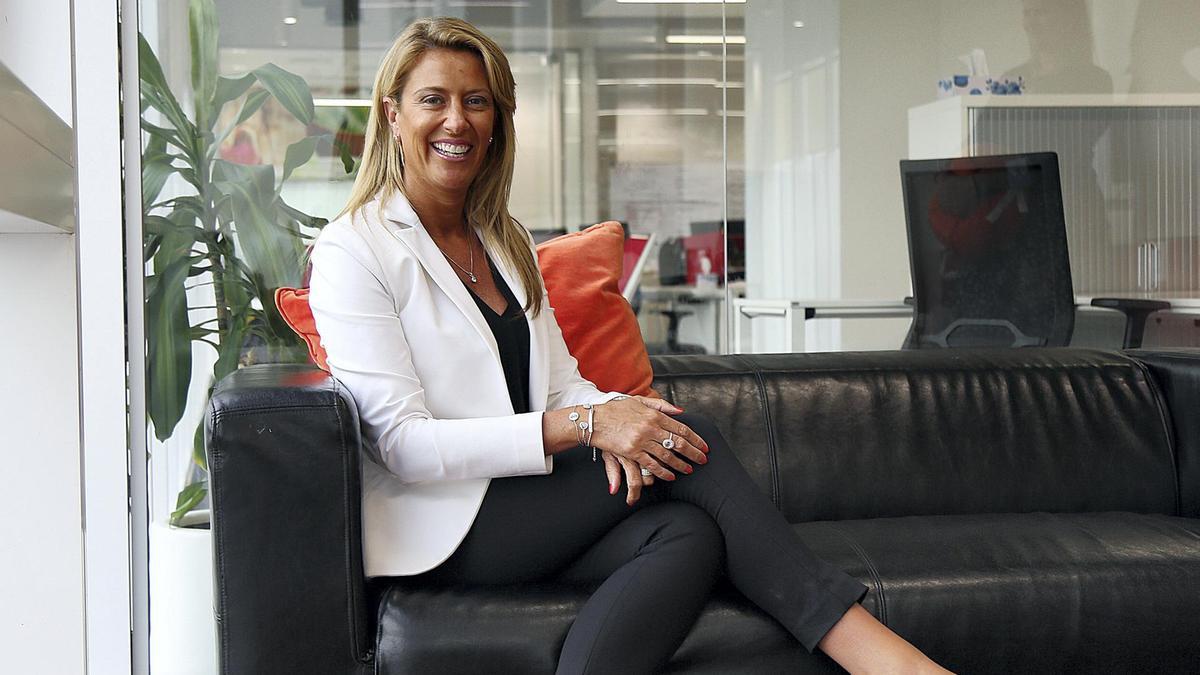 Al Futtaim and Al Zarooni acquire stakes in The Entertainer

SOURCE: The National - Al Futtaim and Al Zarooni acquire stakes in The Entertainer

GFH Capital, a unit of Bahraini GFH Financial Group, has signed an investment agreement with Al Futtaim Group and Al Zarooni Emirates Investments to accelerate the app's next phase of growth, it said in a statement on Saturday. GFH and its investors aim to double The Entertainer's size over the next three years, it said, without providing specifics.

"Al Futtaim, given their network of retail and customers, will add a new scale to The Entertainer," a GFH spokesperson told The Nationalon Saturday, declining to comment on the value or size of the stake.

The partnership will extend The Entertainer's reach across Al Futtaim's umbrella of more than 200 brands in the automotive, retail, real estate and financial services sectors spanning 29 countries in the Middle East, Africa and Asia. The privately-held Al Futtaim group will also extend its physical store presence with access to a wider digital platform.

In May, GFH announced its acquisition of 85 per cent of the UAE-based app, where it will hold about 5 to 10 per cent of the stake and the remainder to be owned by investors and managed by GFH. The Bahrain-based company will invest up to $150 million in The Entertainer throughout the holding period.

“With the support of GFH and our investors, we expect to accelerate plans to capture the vast potential that exists for the company both within the region and globally,” Sheikh Ahmed bin Khalifa Al Khalifa, chairman of GFH Capital, said. “We are delighted to invest in the high-growth technology sector in the region.”

The Entertainer was founded in 2001 in the UAE by Australian businesswoman Donna Benton, who still owns 15 per cent of the company that Al Futtaim describes as a market leader in the Middle East.

“We see great potential in both the technology and lifestyle sectors,” Marwan Shehadeh, group director of corporate development at Al Futtaim, said. “We are confident that Al Futtaim’s strong international reach can add value to the company’s efforts to further build its customer and merchant networks throughout the Middle East and Asia, where we have long established relationships and exposure to the world’s leading lifestyle brands.”

The Entertainer offers consumers across the Middle East, Europe, Asia and Africa discounts on spa days, brunches, hotel stays and golf, among other deals.

The company launched an app in 2013 and has since shifted to become a data-driven tehnology set up with 38 destination-specific products and tailored B2B solutions for corporate clients with offers from over 10,000 customers.

Al Zarooni Emirates Investments, the second strategic partner with a stake in the business, is a UAE holding company managing a part of Al Zarooni’s family assets in private equity, public equity, investments funds and real estate, according to its website.

Jassim Alseddiqi, the newly appointed chairman of The Entertainer, is also the chairman of GFH and chief executive of Abu Dhabi Financial Group.

Al Futtaim and Al Zarooni acquire stakes in The Entertainer