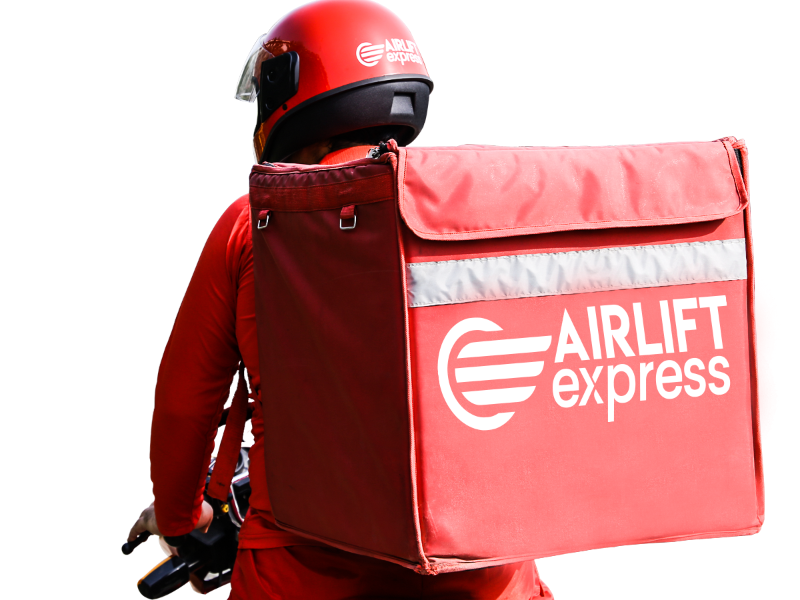 Founded in 2019, Airlift started as a mass mobility startup but had to halt operations due to the pandemic, and stumbled upon a gold rush as they pivot their operations to 30-minute grocery deliveries. The platform now delivers groceries, fresh produce, OTC and prescription medicines, as well as sports goods across major areas in Pakistan. Based on our flagship Pakistan H1 2021 Venture Investment Report, funding in Delivery & Logistics startups in Pakistan observed a strong growth, where the industry climbed 7 ranks to become the 6th-most funded industry in H1 2021. Impressively, this funding round is equivalent to 40x the total funding raised by Delivery & Logistics startups in the first half of the year.

Airlift is building the rails of commerce, offering consumers 30-minute delivery of all household essentials from a network of dark stores. Within 12 months of launch, Airlift has scaled operations to 30+ retail properties across 8 cities and is now delivering hundreds of thousands of orders every month. Commenting on this impeccable milestone Co-Founder and CEO Usman Gul highlighted in a statement  “With this financing, we must return to where we started from — fighting against the odds and staying true to our core values of hustle, teamwork, resourcefulness, and bias to action. If this is the journey of a thousand miles, we have taken only the first step.”

Before pivoting to delivery, Airlift was dispatching more than 30 thousand rides a day in mass transit, which is still a part of their vision and on their business pipeline in the future. Harry Stebbings, commented “When I first met Usman, I knew this was an entrepreneur who was going to create an industry-defining company. Humble, ambitious, and strategic, Usman will be one of the great founders of this generation.”

The investment takes Airlift’s total financing to date to ~$110M and values the company at $275M. The delivery startup plans to utilize its newly acquired funds to access new markets in Aisa and Africa as well as set up its first international market within the upcoming months. The round does not only come as a massive surge for their operations but also is a great validation to their performance so far as Josh Buckley, who co-led the round, elaborated in a statement “The best operators in the space are backing Airlift, in large part due to the track record of the team and the company’s focus on Asia and Africa — for this model, developing markets will get to profitability much faster than similar companies in developed markets.”

Want to get a grasp of this startup landscape? Access real-time data on 500+ startups in Pakistan