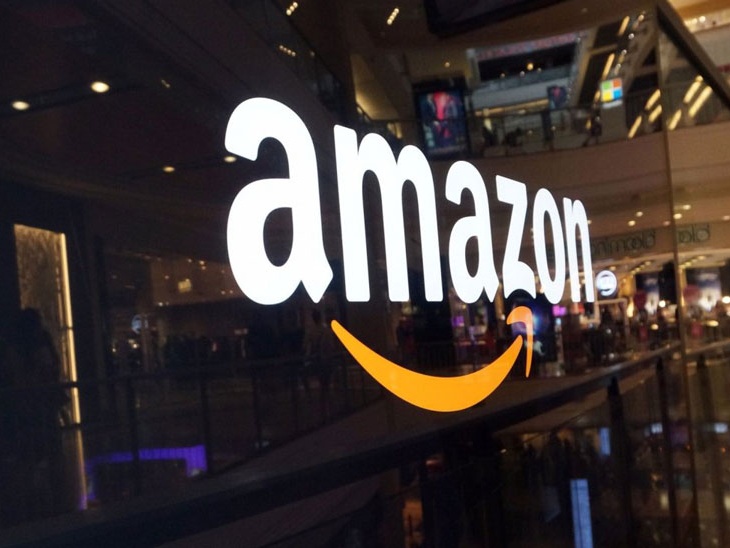 Amazon Web Services, more commonly known as AWS, has recently said that it sees huge potential in the Middle Eastern market after a large number of its partners showed interest in the region.

AWS currently has 69 centers in 22 locations globally and back in July, it added the Middle East to this list when it opened 3 data centers in Bahrain.

The Vice President for Worldwide Public Sector Businesses AWS, Teresa Carlson, expressed AWS’ interest in the region and her hopes of growth there. She said, “the Middle East region is already doing very well and we have every indication that this will be very successful for us … [It will be] one of our top-performing regions.”

AWS has not only invested in the infrastructure of the data centers in Bahrain but also invested a huge sum in the land, networking, utilities and employees’ divisions. According to Ms. Carlson, AWS will be offering around 30,000 jobs globally, and many of these positions will be offered to Middle Eastern professionals.

AWS has also announced the launch of a computing degree program with the University of Bahrain to train the local talent in the field of cloud computing. The program will be the first of its kind in the region.

In July, Bahrain's data centers went live and 36 of AWS' global partners initiated their operations in the region. The creation of jobs is not just limited to the vacancies at the data centers, but it also includes the jobs created locally due to the influx of these firms in the region.

Cloud computing is on a rise around the world due to an increase in digitization of industries and security is one of the reasons why firms are shifting to cloud computing.

More and more institutions, public and private, are adopting cloud computing. Sael Al Waary, who is deputy group chief executive at Bank ABC in Manama spoke about how AWS has helped the bank in improving its business strategy. He said “using AWS solutions, we have been able to adopt a sustainable digital business strategy that includes modernising, evolving and disrupting our traditional banking operations.”

AWS has recently been taking steps to make its services more inclusive for the Middle Eastern community. One of these steps was the introduction of Arabic to Amazon Polly, a service that converts text to speech.