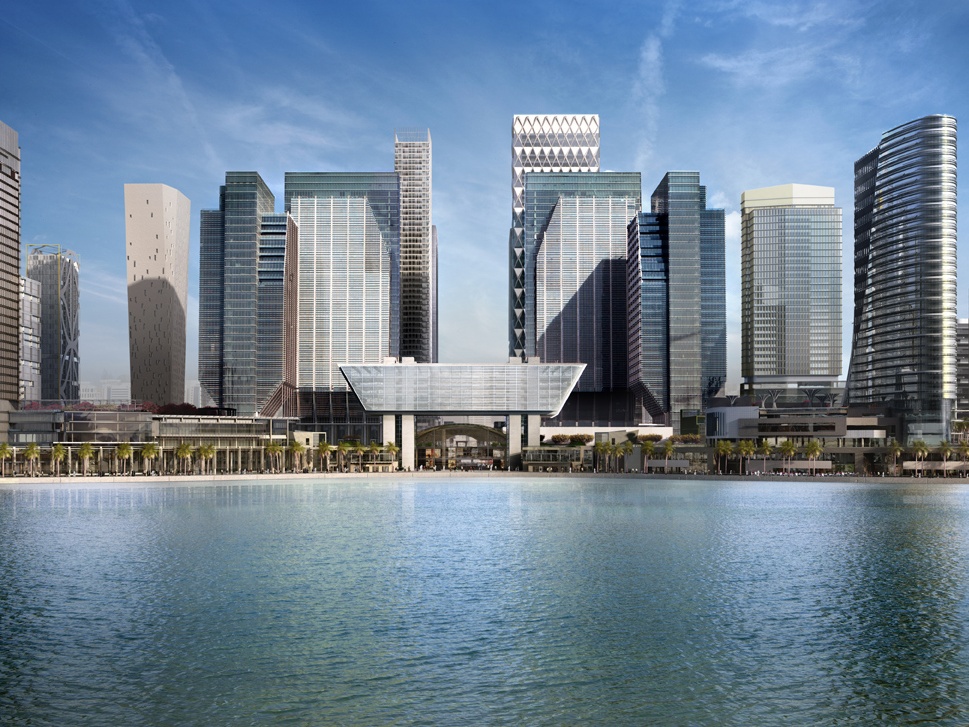 - PointCheckout (UAE), a payment platform for loyalty points, which converts loyalty programs into lifestyle programs by allowing members to earn and redeem their points on everyday purchases.

- Ekofolio (Luxembourg) whose core mission is to enable impact investments in forestry assets.

The startups were accepted after a thorough examination of a pool of 14 applicants with ready-to-implement solutions in areas such as sustainable finance and API economy.

ADGM also announced that two of its past RegLab graduates, NOW Money and Pyypl, managed to successfully deploy their solutions into the marketplace following the programme. Both UAE- based startups were founded in the country and were part of the early cohort of ADGM’s RegLab initiative.

Richard Teng, CEO, Financial Services Regulatory Authority of ADGM, said, “We warmly welcome the latest batch of FinTech innovators into the RegLab. We are also happy to see home-grown innovators such as NOW Money and Pyypl graduating from RegLab and becoming successful locally and regionally. They offer innovative solutions to real world challenges.”

“The RegLab has been an instrumental platform not just for FinTech start-ups to innovate, but also for us as regulators to adapt, re-invent and update our regulatory requirements,” he added.

Abu Dhabi Global Market, the International Financial Centre in Abu Dhabi, launched its RegLab on 2 November 2016. At its inception, Richard Teng said, “We are very excited to launch the ADGM RegLab and it is encouraging that interests have been pouring in since we announced our plans.  ADGM’s commitment to and pursuit of innovation have always been part of its DNA and culture as an International Financial Centre serving the business and financial aspirations of Abu Dhabi and the MENA region.”