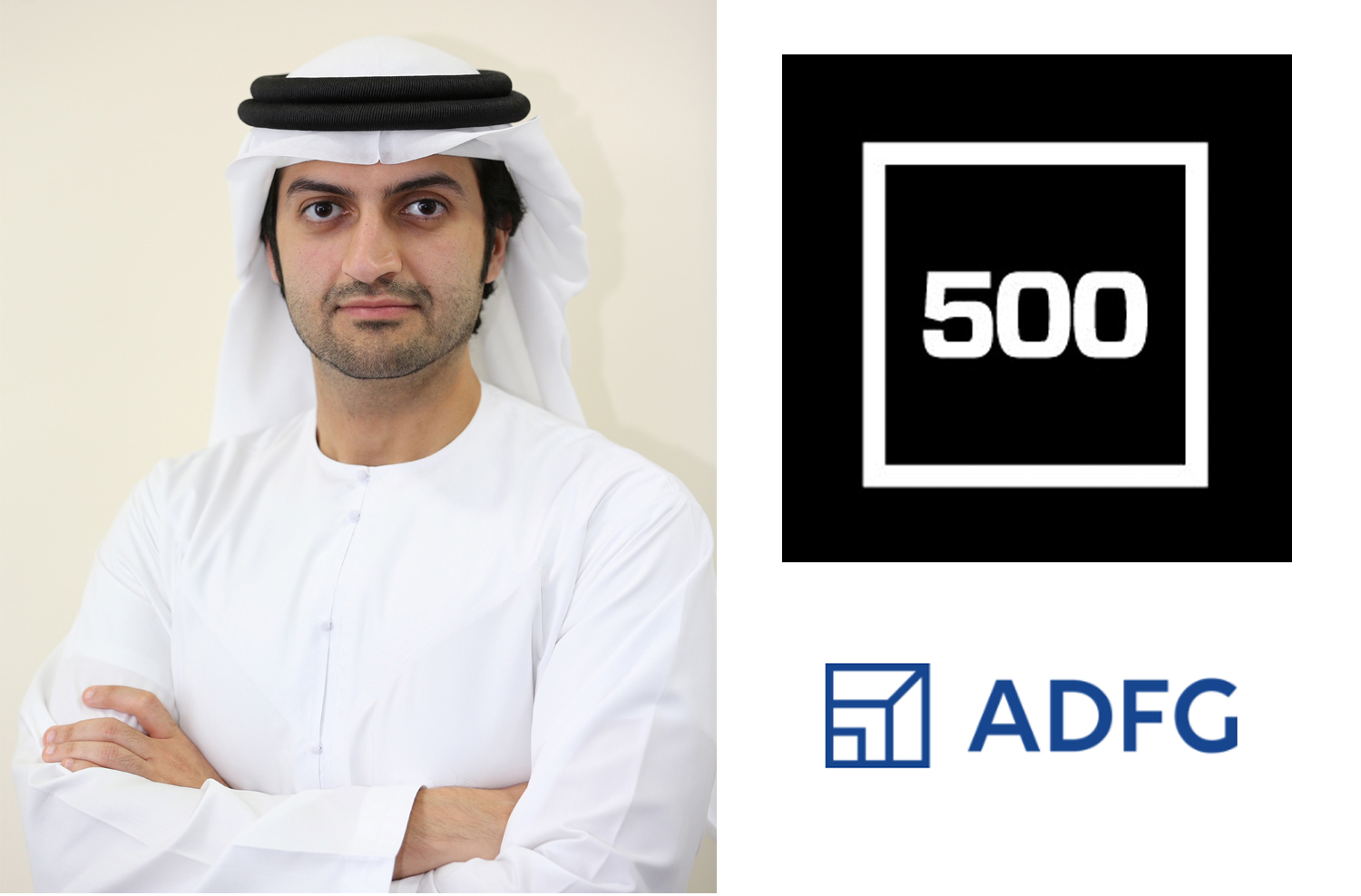 Breaking news with an announcement out of Abu Dhabi that Abu Dhabi Financial Group (ADFG) have made a sizeable and strategic investment in the 500 Startups holding company. This is another sign of the MENA regions appetite for tech and innovation at a global level while further highlighting the regions position and interest in this space.

500 Startups is an early stage investment house, with multiple funds across geographies all over the world. Last year, they annnounced the launch of 500 Falcons, a USD 30M early stage MENA investment fund to help fuel and grow the MENA startup ecosystem. To date they have made 70+ investments in regionally based startups. In fact, according to MAGNiTT's 2017 MENA Funding report, 500 Startups were the the most active investors in terms of number of deals with more than 30 MENA investments in 2017 alone. This strategic investment is  great news for the 500 Startups family and we look forward to seeing grater participation in the MENA region. Full press release below:

Abu Dhabi, UAE - April 3, 2018 -  500 Startups is announcing that ADFG has made a significant investment in 500. Through this investment, ADFG will hold a strategic stake and will be injecting substantial capital to accelerate the growth of 500 Startups' key initiatives, expand into new markets, and anchor future global funds.

Jassim Alseddiqi, CEO of ADFG, said: “For ADFG, this is a groundbreaking investment because 500 Startups' global footprint and reach is incomparable. More than just a VC firm, 500 Startups gains access to deals in global markets that many traditional VCs do not. This investment will complement ADFG’s existing technology initiatives. We are thrilled to be investing in 500 Startups and look forward to supporting their continued growth and expansion.”


Since taking over as CEO of 500 Startups, Founding Partner Christine Tsai has refocused the team and reaffirmed the firm’s vision and strategy. With ADFG's investment and strategic relationship as a key part of that strategy, Tsai looks forward to aggressively pursuing 500’s mission of discovering and backing the world’s most talented entrepreneurs, helping them create successful companies at scale, and building thriving global ecosystems.


Tsai said, “After accomplishing all that we have in just eight short years via organic growth, we are excited to take 500 to the next level. Over the last few years, we have gotten to know ADFG through their involvement as a limited partner in 500 Startups' previous funds and found that we have a strong alignment on vision and complementary strengths. I am proud to be working even more closely with ADFG to help accelerate 500 Startups' future growth, invest in more promising companies, and further achieve our mission as one of the most active VC firms in the world.”


Since it was founded in 2011 in Abu Dhabi, United Arab Emirates, ADFG has established itself as a leading global investment firm with more than $6 billion in assets under management. It operates across the Middle East, Europe and Asia, and has four distinct business lines – Public Markets, Private Equity, Debt, and Real Estate. ADFG has also built Algorythma, its own technology platform focused on in-house development of technologies and Krypto Labs, an incubator and co-working space with a unique ecosystem for funding ground-breaking early stage startups.


With this investment in 500 Startups, Dr. Saleh Al Hashemi, Chief Executive Officer of Algorythma, will join 500’s Board of Officers.

ADFG is a leading global investment Group that provides, through its regulated subsidiaries and organically, a wide range of investment opportunities and financial services. The Group’s substantial and diversified investor base includes corporations, financial institutions, sovereign wealth funds and family offices. ADFG pursues a strategy of opportunistic investments across a variety of sectors and geographies. While the Group’s investment strategy is sector-agnostic, its investments are currently focused on private and public markets, debt and real estate.

ADFG was established in 2011 in Abu Dhabi, United Arab Emirates, and has since evolved to become a major player in the region, delivering attractive returns to its clients. Today, ADFG has assets under management in excess of US$6 billion and offices in the Middle East, Europe and Asia. ADFG has built Algorythma, its own technology platform focused on developing new technologies that positively impact the world and Krypto Labs, an incubator and co-working space with a unique ecosystem for funding ground-breaking early stage startups. The Group has received widespread acclaim for its strong track record and pioneering approach to investing. For more information, visit www.adfg.ae, www.algorythma.com, and www.kryptolabs.com.

500 is a venture capital firm on a mission to discover and back the world’s most talented entrepreneurs, help them create successful companies at scale, and build thriving global ecosystems. 500 is one of the most active seed stage venture capital firms in the world. As at December 31, 2017, 500 has invested in over 2,000 companies spanning over 60 countries via its 4 global funds and 13 funds dedicated to either specific geographic markets or verticals. The 500 team of over 100 are located worldwide to support and find the next companies to join its global portfolio of investments. Notable portfolio companies include: Twilio (NYSE: TWLO), SendGrid (NASDAQ: SEND), Credit Karma, Canva, Grab, Carousell, Udemy, Intercom, Talkdesk, Makerbot (acquired by SSYS), Wildfire (acquired by GOOG), Viki (acquired by Rakuten), and Kudo (acquired by Grab).

Beyond providing seed capital, 500 further supports startups via its Seed Programs in San Francisco and Mexico City and its Series A Program in multiple locations globally. 500 also contributes to the development of thriving innovation ecosystems via educational programs, events and conferences, and partnerships with corporations and governments around the world. For more information visit 500.co.