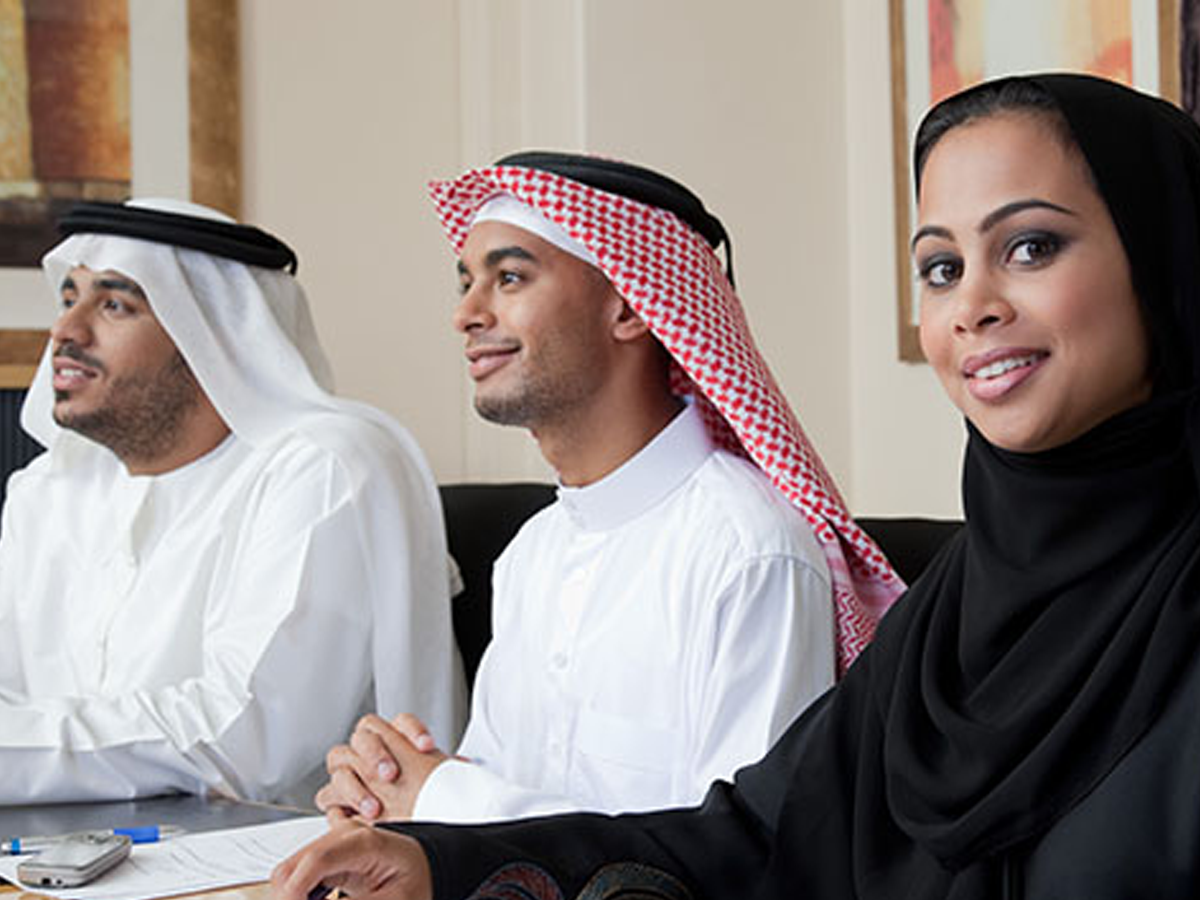 "Why not?” That was my response to the ongoing debate inside my brain one morning when my Saudi Arabia-based training center received a call from an international number requesting for our services. “We’ve heard about the unique programs you offer in the media,” the caller said, at that point in time when, honestly, nothing was on my team’s radar other than a couple of cities in the Kingdom. A few years later, my center was conducting several training programs and shipping thousands of materials to five new countries. This simple change in approach turned our small center from one that struggles in a saturated local market into a global one that signs contracts with a federation comprising of around 40 chambers of commerce across countries in the Arabian Gulf.

Our forefathers used to say, “One bird in hand is better than ten birds on the tree.” Nevertheless, Saudi Arabia Crown Prince HRH Prince Mohammed bin Salman has smashed this rule to realize his vision for the new Saudi Arabia. Today, the largest oil exporter on the earth is putting in extra effort to increase its percentage of non-oil exports. And, this unfamiliar shift in the economy would be impossible without involving all stakeholders, including passionate entrepreneurs like you and me.

To walk the walk, the Saudi government has assigned several authorities to prepare a long-winding list of initiatives and special services for Saudi entrepreneurs who think out of the local box. Their list starts with providing accurate data and studies regarding targeted countries upon request, and it doesn’t end with promoting Saudi products in foreign markets and international exhibitions either. In addition to helping such entrepreneurs get the required approvals from Saudi bodies, to export their products quickly and easily, entrepreneurs can get valuable consultancy concerning ways to procure approvals from those targeted countries. Moreover, the Saudi government has motivated some private and non-profit accelerators to offer services that could, either directly or indirectly, support Saudi entrepreneurs in expanding internationally. Currently, they provide bundles of services that enable Saudi businesses to partner with foreign investors, and sell franchises abroad.

Nowadays, a number of my Saudi entrepreneurial friends are searching the entire planet for any potential growth opportunities. Take Manar Alomayri for example. She has realized that many of the half billion Arabic speakers around the globe were starving for Arabic audiobooks. Thus, she launched a dedicated online platform called Dhad for audio publishing. Currently, countless members of Dhad’s intercontinental community visit the platform to buy its latest audiobooks via their smartphones.

Meanwhile, Ahmad Alzaini is in consultation with his partner Mosab Alothmani to determine the city wherein they should establish their European branch, after opening branches successfully in Asia as well as Africa. They created an electronic system named Foodics, from scratch, to manage restaurants, cafes, and food trucks through iPads and cloud technologies. Through their international team of 150 employees, they have implemented this management solution in around 25,000 points of sale across 17 countries, and they still have more crazy numbers to reach in their passionate minds.

Heading east, we will see Abdullah Abu Dabeel celebrating the opening of the first branch in Indonesia for his East Asia franchisee. Few years ago, he created a new ice cream concept, giving it the brand name, Superano. After putting smiles on thousands of faces and running tens of profitable branches, he felt the urge to up the ante. Now, he is spinning the wheel and selling Superano franchises everywhere around the globe.

Moving west, we have Abdullah Bahabri negotiating with a Brazilian perfume company that owns thousands of branches in Latin America to be a distributor of his unique product. He invented a smart platform and personal machine for mixing and producing perfumes electronically, calling this system Nota Nota. After discovering the niche segment of Nota Nota customers, and creating a regional community of perfume makers, he started manufacturing his devices and exporting them to official distributors worldwide.