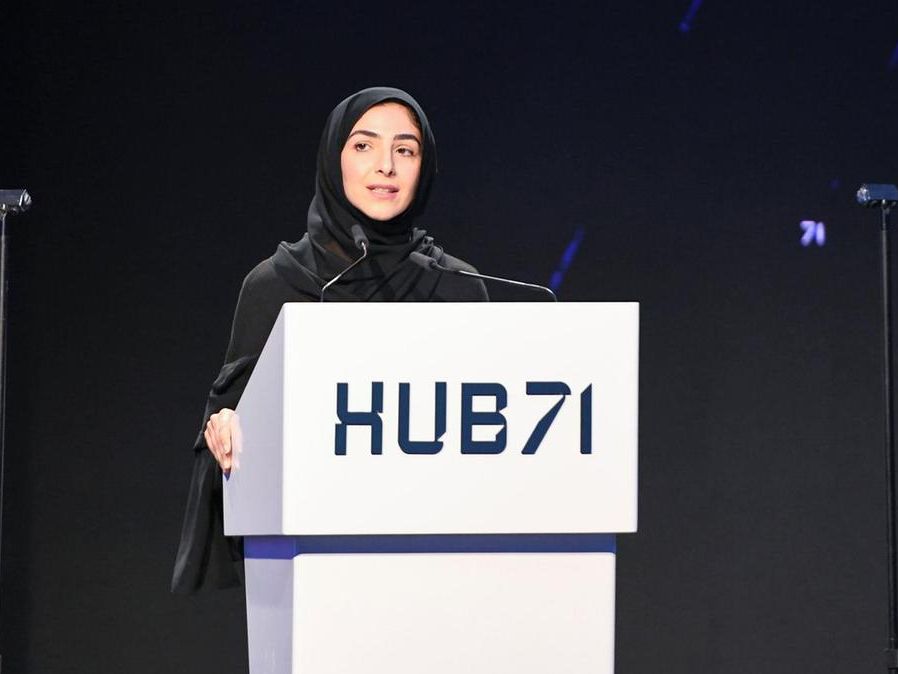 Abu Dhabi's venture capital and startup ecosystem given an immense boost as the investment office announces the launch of a new $145.6 million Ghadan Ventures Fund

The Abu Dhabi Investment Office has launched a new $145.6 million Ghadan Ventures Fund as it seeks to accelerate the startups ecosystem across the emirate.

The new fund comes as startups are already continuing to witness a leap across the Arab region. The year-2018 was fruitful for both startups and investors, with 31% increase in total funding and a 13% increase in the number of deals made in 2018, compared with the year before, according to the head of Hub71, Mahmoud Adi.

The newly named Ghadan Ventures Fund includes two key programs the start-up matching fund and new managers fund, which have been designed to increase the availability of capital for Abu Dhabi based start-ups, as well as serve as a catalyst for new fund managers seeking to establish themselves in the capital.

The Start-up Matching Fund will work to stimulate Abu Dhabi’s entrepreneurial landscape by increasing the amount of capital available for seed and early stage companies.

Through the program, ADIO will match a start-up’s lead VC investment dirham for dirham, up to AED 10M for seed rounds, and AED 50M for Series ‘A’, per round.

The second program is set to help grow the number of VC funds operating in the emirate. ADIO will commit to new Abu Dhabi VCs under the program. Moving forward, newly formed Abu Dhabi based VCs can apply for fund matching, based on the amount they raise in the private market.

Abu Dhabi's venture capital and startup ecosystem given an immense boost as the investment office announces the launch of a new $145.6 million Ghadan Ventures Fund