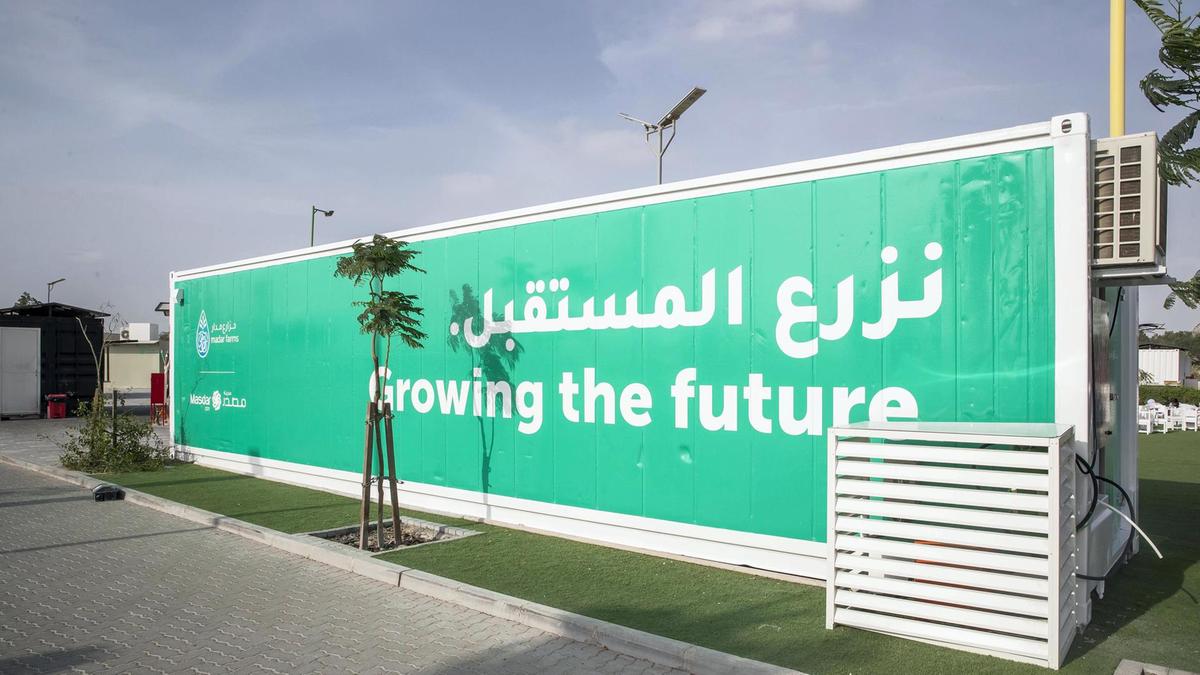 By: Sarah Townsend / The National

The Abu Dhabi Government has launched a Dh1 billion-programme to support the establishment of agricultural technology companies in the emirate, as part of the Ghadan 21 three-year stimulus package, announced last year.

The “AgTech” initiative is part of an accelerator programme to establish the UAE’s capital as a global centre for agricultural innovation in desert environments. The project is being led by the Abu Dhabi Investment Office, which was set up last year to drive foreign investment. It was formalised under a law enacted in January.

AgTech includes a rebate on research by companies and development expenses equivalent to up to 75 per cent of the total R&D cost – subject to “availability and commercial conditions”, Abu Dhabi Investment Office said on Monday.

“These opportunities can be in the form of public-private-partnerships or sector incentives such as the AgTech package we have launched, which will not only create a vibrant AgTech ecosystem, but also stimulate the agriculture industry in Abu Dhabi,” she said.

Under the programme, the Government will offer a series of cash and non-cash incentives to make it easier for local and global AgTech companies to set up and expand their operations in the coming years.

The packages will be awarded to local and international companies that develop technologies to support precision farming and agriculture robotics, bioenergy and indoor farming.

“This will not only benefit the UAE, but also other nations across the world with arid conditions,” he said. “Our aim is to position Abu Dhabi as a beacon for innovation in agriculture technologies applied to desert environments.”

The UAE, like other GCC countries, is looking to expand its activities in the burgeoning agribusiness, or agricultural production sector, to ramp up food security.