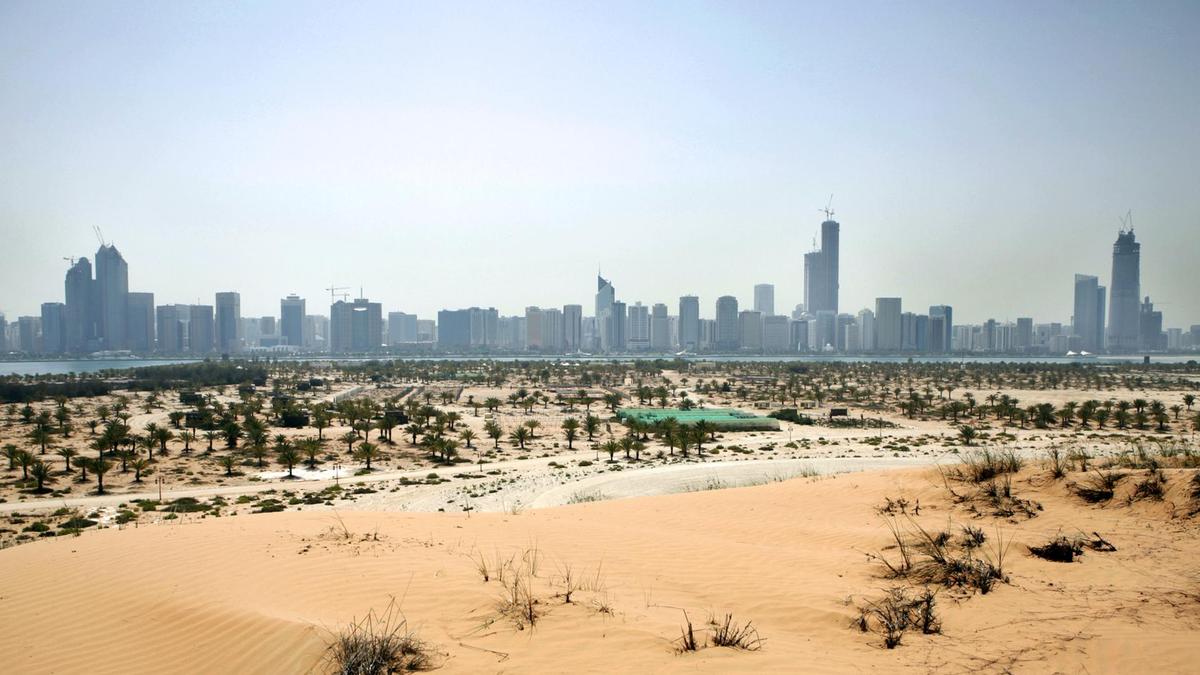 By Alice Haine / The National

The Abu Dhabi Department of Economic Development is implementing seven of the 10 strategic initiatives linked to a three-year Dh50 billion stimulus package for the emirate unveiled in June, its head told The National on Sunday.

When Abu Dhabi's Dh50 billion stimulus package was first announced, officials were given just 90 days to create a detailed execution plan for the package.

The department's initiatives include allowing non-Emiratis to establish car rental companies with Emirati partners for the first time, permitting entrepreneurs to work from home for the first time and granting dual licenses for companies to operate in and outside free zones.

Saif Al Hajeri, chairman of the department, said the seven initiatives it is responsible for will improve the ease of doing business in Abu Dhabi and “make the emirate a destination of choice for businesses across all sectors”.

The UAE is introducing a series of reforms aimed at boosting economic growth, creating jobs and diversifying the economy away from oil income. The measures announced over the last few months include waiving of corporate fines in Dubai and Abu Dhabi and allowing 100 per cent foreign ownership in companies in selected sectors from the end of this year.

Some of the department's seven initiatives will focus on simplifying the process of receiving commercial licenses. This includes Tamm, an online portal which launched earlier this year and allows investors anywhere in the world to instantly obtain commercial licenses for 91 per cent of all economic activities.

Golden Package of Tajer Abu Dhabi, which previously only supported Emiratis, will soon be rolled out to all entrepreneurs in the UAE, allowing new companies to obtain commercial licenses without an office or physical presence for two years. This allows entrepreneurs to officially work from home for the first time.

“We want Abu Dhabi to become the business-friendly cost-effective destination for early stage start-ups and entrepreneurs and at home businesses, and we see Tajer Abu Dhabi as one of the foundations of realising this goal,” said Mr Al Hajeri.

The department head added that commercial activities that were restricted to Emiratis, such as car rental companies, will also now be open to all nationalities, as Emiratis will be allowed to partner with non-UAE nationals to establish these entities.

It will also issue dual licenses allowing free zone companies in certain industries to also establish a branch onshore - a move that will help to attract more foreign direct investment to Abu Dhabi. While this initiative will be launched later this year, Mr Al Hajeri did not reveal which sectors it relates to.