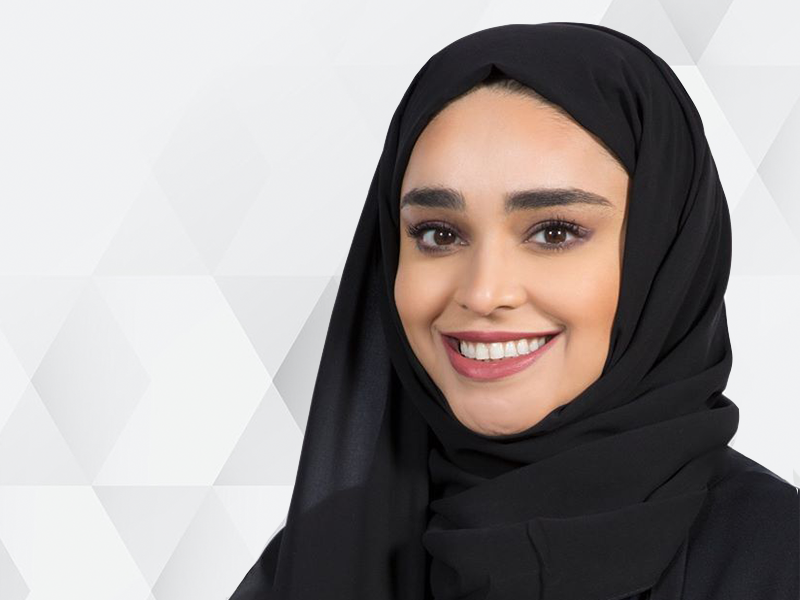 She takes on the role having previously been Mubadala Investment Company's executive director of human capital in the alternative investments and infrastructure platform, Hub71 said in a statement to The National on Monday.

The appointment strengthens "the UAE capital’s position as a global hub for innovation. Hub71 was launched as part of Ghadan21 and is now home to over 50 global start-ups,” the Abu Dhabi Media Office said on Twitter.

Ms Al Yafei will replace Ibrahim Ajami, head of ventures at Mubadala, who had served as interim chief executive of Hub71 following its launch last year.

Ms Al Yafei, a seasoned human resource professional, had also previously served as a director of talent management and learning at Mubadala and as head of human capital at the Advanced Technology Investment Company.

Hub71, whose start-ups have collectively raised more than $139 million (Dh510.1m) to date, was set up in March 2019 by the Abu Dhabi government, Mubadala Investment Company, Abu Dhabi Global Market, Microsoft, and SoftBank.

It is a flagship initiative of the Dh50 billion Ghadan 21 economic stimulus programme. In May, the government opened its Dh535 million Ghadan Ventures Fund. The fund specifically targets start-ups and is being managed by the Abu Dhabi Investment Office.