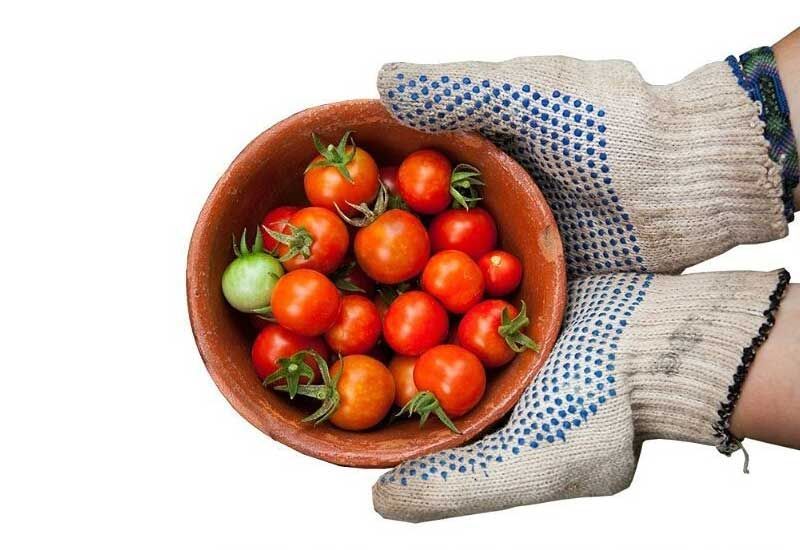 Abu Dhabi-based Pure Harvest Smart Farms is planning to expand in the UAE and into Saudi Arabia after announcing the successful first harvest of products grown in its inaugural high-tech greenhouse.

The company, a technology-enabled arid climate agribusiness, said it plans to raise funds of at least $10 million for the expansion after showcasing its first premium quality tomatoes from the greenhouse in Nahel.

Pure Harvest said the product launch was part of its aim to be part of the solution to the region’s growing food security, water conservation, and sustainability challenges.

The greenhouse was developed in partnership with Certhon Greenhouse Solutions, a Dutch designer and builder of modern greenhouses.

The company achieved first harvest of its initial products including candy tomatoes, tomatoes-on-the-vine, and cherry tomatoes - approximately two months after commissioning the facility in early August.

It said early results have been "overwhelmingly positive", with the greenhouse beating targeted yields by 20 percdent for its first season.

The performance of the greenhouse climate control system has enabled Pure Harvest to be the first agribusiness company in the UAE to produce commercial quantities of fresh tomatoes during extreme summer climate conditions, it added.

Pure Harvest is currently selling its products to major retail customers across the UAE including Spinney’s, Carrefour, Waitrose, Zoom, and Choithram’s as well as selected hotels and restaurants, including the Four Seasons.

Pure Harvest said it is now preparing to launch a $10 million-plus fundraising for its expansion within the UAE and Saudi Arabia in early-2019.

In October, the company received a disbursement of AED5.5 million from the Mohammed Bin Rashid Innovation Fund (MBRIF), a federally-sponsored initiative conceived and sponsored by the Ministry of Finance, and operated by the Emirates Development Bank (EDB).

Pure Harvest co-founder and CEO Sky Kurtz added: “We are overwhelmed by the strong feedback from early customers regarding our products. I’m excited to begin our expansion in early-2019 and to diversify our production, including always-available, sustainably-grown strawberries.”