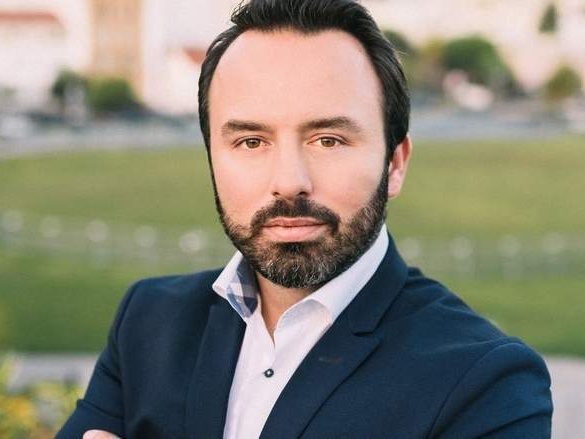 Pure Harvest Smart Farms, a tech-enabled agribusiness that is growing fruits and vegetables in the desert outside Abu Dhabi, raised $1.75 million (Dh6.43m) in the first phase of a $20m expansion round.

The start-up, founded in October 2016, had previously raised $5.8m led by Shorooq Partners and the Mohammed bin Rashid Innovation Fund. The new financing was provided entirely by the company’s existing investors, founders and senior management.

On September 22, Pure Harvest will meet global debt and equity investors to formally begin institutional fund-raising. The funds will be used to invest in the research and development of new technologies, and expand production facilities in the UAE and Saudi Arabia.

“I am extremely proud of what we have accomplished in such a short time frame,” said Mahmoud Adi, co-founder and director at Pure Harvest. “Our next phase of growth is to penetrate neighbouring and regional markets including Saudi Arabia and the broader GCC."

Expansion in the kingdom is planned for 2020 and the company has already secured a local partner and land access, a Pure Harvest spokesperson said.

The company was cofounded by Sky Kurtz, Robert Kuptas and Mr Adi, who met through the Stanford University alumnae network in the UAE. Mr Kurtz, chief executive, was running a composite materials manufacturing facility. Mr Kuptas, a technology analyst, is an expert on sustainable agriculture in part from his work at the Abu Dhabi-based International Renewable Energy Agency (Irena). Mr Adi is a founding partner in Shorooq Investments and chief executive of Abu Dhabi's Hub71. He is also the landowner, along with his family, for the beta one-hectare greenhouse.

“When we started in late-2016, it was a lonely journey … we faced doubt, disbelief and resistance,” said chief executive Mr Kurtz. “Today it is an entirely different story. We have incredible support from governments, from universities and — most importantly — from our customers.”

The company sells to hundreds of customers in retail, hotels, restaurants and catering channels. They include supermarkets, such as Carrefour, Spinneys and Waitrose; direct-to-consumer Farmbox; and the Jumeirah Group.

The UAE, which imports 90 per cent of its food due to its arid climate, is looking to boost local food production by 40 per cent, according to the UAE Ministry for Food Security.

Pure Harvest’s greenhouse controls the temperature and humidity levels through software and hardware. Late last year, it yielded its first tomato crops. When compared to traditional field farming, Mr Kurtz said the company’s agri-tech model is 32 times more water-efficient while producing 17 to 23 times more food per area. Produce is an estimated 20 to 40 per cent cheaper than imported fresh foods.

“With a full year of operations under our belt, Pure Harvest has unequivocally demonstrated the feasibility of its vision for high-quality, locally sourced, year-round fresh fruit and vegetable production, available at a cost well below that of current imports,” said David Scott, a director and non-executive chairman at Pure Harvest.

Pure Harvest will participate in the annual Future Investment Initiative hosted by the Public Investment Fund of Saudi Arabia next month in Riyadh to share insights on how to tackle food security concerns in the Middle East.