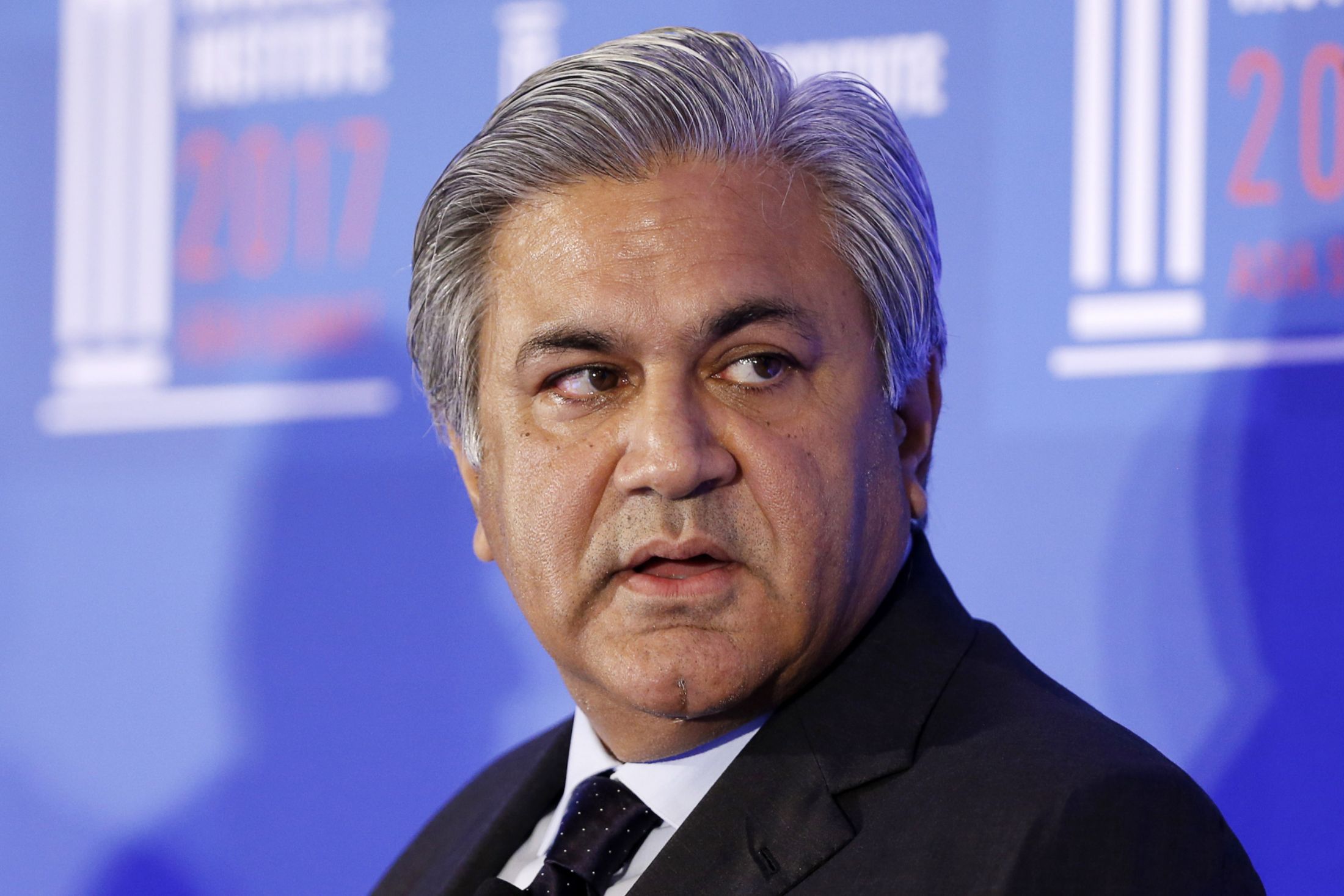 Abraaj CEO Charged With Fraud in U.S. After Firm's Collapse

Two former executives of The Abraaj Group, which collapsed last year in the world’s biggest private-equity insolvency, were arrested on U.S. charges of defrauding investors, with one defendant nabbed after arriving in New York with his wife and son to look at colleges.

Arif Naqvi, the founder and ex-chief executive officer, was arrested Wednesday in the U.K. and is awaiting possible extradition to the U.S. Mustafa Abdel-Wadood, a former managing partner, was apprehended Thursday in New York and remains in a federal lockup.

“The government moved forward because this defendant was present in the U.S. this week unexpectedly,” Assistant U.S. Attorney Andrea Griswold said in a hearing in Manhattan.

Abdel-Wadood pleaded not guilty and is due back in court on April 18. A graduate of American University in Cairo, with a master’s degree from Georgetown University in Washington, Abdel-Wadood was arrested at his hotel while in New York to shop for colleges for his son. His lawyer Benjamin Brafman declined to comment after court and wouldn’t say what schools the family was looking at. A lawyer for Naqvi in Dubai didn’t immediately return an email seeking comment on the charges.

Founded in 2002, Abraaj grew to become the Middle East’s biggest private equity fund and one of the world’s most influential emerging-market investors, with stakes in health care, clean energy, lending and real estate across Africa, Asia, Latin America and Turkey. But last year Naqvi surrendered control after it was revealed that the firm’s main revenues hadn’t covered operating costs for years.

Abraaj, which managed almost $14 billion, was forced into liquidation in June after a group of investors, including the Bill & Melinda Gates Foundation, commissioned an audit to investigate the alleged mismanagement of money in its health-care fund.

Behind the Spectacular Collapse of a Private Equity Titan

Naqvi and Abdel-Wadood are charged with inflating the value of the Dubai-based firm’s holdings and stealing hundreds of millions of dollars. Prosecutors say that from 2014 to 2018 they and others not identified in the court papers worked to artificially inflate the value of Abraaj’s emerging-market investments by more than $500 million. The firm used money earmarked for investments to meet its own operating expenses without telling investors, prosecutors said.

Abraaj CEO Charged With Fraud in U.S. After Firm's Collapse