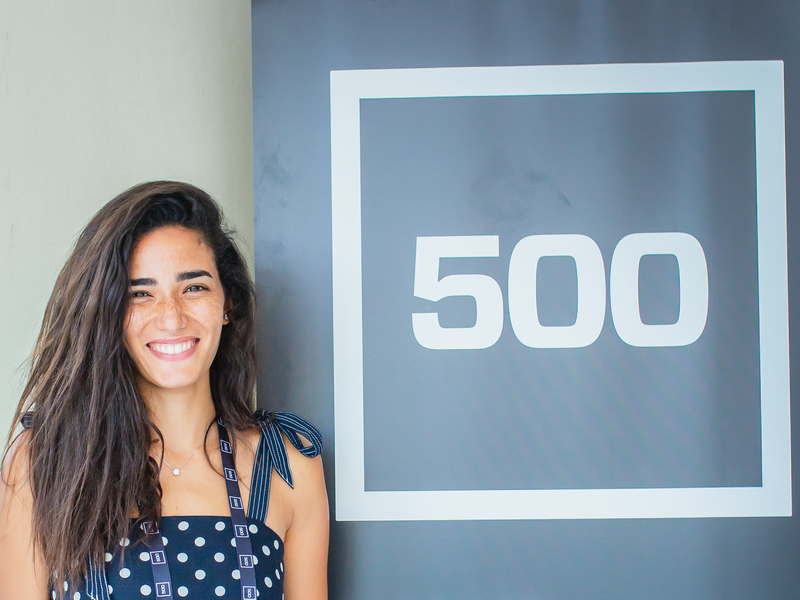 A look back into the future: Parallels between the Arab Spring and COVID-19

If someone had told me a few months ago that I would be stuck at home for a month — possibly a little longer — working, homeschooling my two kids and not being able to leave the house for even a jog, I would have laughed it off.

Implications of the Arab Spring

While the current lockdown is new to a lot of people, it is quite familiar to what many countries in the MENA region went through not so long ago. In my view, the Arab Spring of 2011 — and the political turmoil of the following months — is in some ways akin to the current moment. It was a time of high uncertainty, politically and economically, with clear restrictions on social assembly and enforced curfews across a number of  Arab countries. According to the Guardian, the economic decline of Egypt following 2011 was its worst economic crisis since the Great Depression.

In Egypt, even with that economic downturn and a great deal of political uncertainty, came the promise of a better future, equal opportunities, and a space for voices to be heard. While this dream has faced its own challenges, a  startup ecosystem emerged on the sidelines of politics. In the early days of Egypt’s 2011 revolution, the Internet was cut off for almost a week as authorities tried to diffuse plans for mass protests. But protests happened anyway. It was Facebook and Twitter, the protestors’ most powerful tools at the time, that enabled them to spread the message and organize demonstrations. It was during these times when Egypt’s Internet penetration saw an increase of around 20% year on year, which is an all time high. This became one of the  launch-pads for MENA’s tech ecosystem.

By the same virtue, most companies that were able to survive that tough period came out more robust and developed into successful companies. An example of this is akhbarak.net, which is an Arabic content aggregator that was founded back in 2003. During that time, its online traffic doubled because people were keen on following the news and staying informed, but what’s even more interesting is that once the fervor of the Arab Spring faded — although numbers did not remain as high due to a dwindled interest in live news across the board — Akhbarak.net’s viewership stayed at 1.5x its original baseline. The main takeaway from this is: once people acquired new habits, it was not easy to let go of them.

Fast forward nine years, as the entire world is grappling with the tremendous economic and social implications of COVID-19, I am hopeful about the possibilities ahead for tech startups, especially in the MENA region.

The impact of COVID-19 on MENA’s tech startups

Social distancing has pushed people to rely on, and adopt, digital tools at a remarkable rate, much quicker than it would have taken them to embrace these same tools under ‘normal’ circumstances. Tech-based solutions are set to take a massive leap forward around the world - most significantly, in digitally emerging markets. In this region, the Internet has for years been chiefly used to make/receive calls, check emails, download music and play games, but now social distancing has forced people to trust the digital world and carry out their transactions online. We are seeing rapidly accelerated digital transformation. While the volume of transactions will likely slow down after this wave is over, it will have created new habits in consumers and businesses alike, resulting in a new baseline at which the ecosystem will continue to operate going forward.

While the COVID-19 pandemic presents businesses with unprecedented challenges, the near-complete lockdown also provides an opportunity for reflection. In times of crisis, taking on some agency becomes a consoling and practical way to respond to uncertainty.

So, what can startups actually DO right now?

In favor of silver linings, here are some thoughts on how your business can weather the storm during the current slowdown:

●  Trim the fat — Now is the best time to take a hard look at your operations and unit economics. While a big part of that entails laying off underperformers and/or none-core employees and consolidating existing roles, it is also important to look at the business’s full operation and consider the optimizations that can be done.

●  Secure your Runway — On one hand, if you have enough cash to keep you operational for the next 12 months (once lean), then don’t raise further. Conserve your equity, focus on your business and live to fight another day. On the flip side, if you don’t have enough runway then cash is king. It’s important to lock in cash to sustain the company until this period is over.

Startups need to be willing to take a discount to their perceived fair valuation for two reasons: a) unprecedented risks involved which impact the future sustainability of the company on different fronts, like execution and customer purchasing power hence ability to sell product or service, etc; and b) with limited cash available, the approach of most VCs is towards preserving cash to back their existing portfolio and to prioritize cash allocation; hence there needs to be an incentive for this as opportunity cost comes into play.

While founders would see it unfavourable but they will emerge as a lean cash-sufficient and robust business which would enable them to a) raise money at a higher valuation in the future; and b) able to tap into investors appetite to adjust team’s ownership (issue additional ESOP) who would reward a company that took bold steps during challenging times.

●  Capitalize on downtimes — Make use of the slower demand (if applicable) and look into your product to improve funnels, run experiments, launch new features, etc.

●  Enhance unit economics — Now is the time to focus on profitability vs. market growth; optimize your sales funnel, focus on your repeat customers, try to get a larger share of their wallet and make sure they stick longer.

●  Swallow your ego — I expect to see a wave of mergers/consolidation during this time. If you’re not able to float the company on your own, it’s time to open acquisition or merger discussions with potential acquirers to survive.

●  Don’t spread your operation too thin — While the general sentiment for thriving startups in these times is to capture as much of the market as possible, I would advise to be on guard and only accept volumes that the business operations can sustain. I’ve seen one too many companies that run out of cash because the business grew faster than the operational platform.

Saudi Arabia saw a record amount of startup funding and deals in 2019 and continues to grow as one of MENA's thriving startup ecosystems. Find out more details on how it is getting there in our new 2019 Saudi Arabia Venture Investment Report.

A look back into the future: Parallels between the Arab Spring and COVID-19