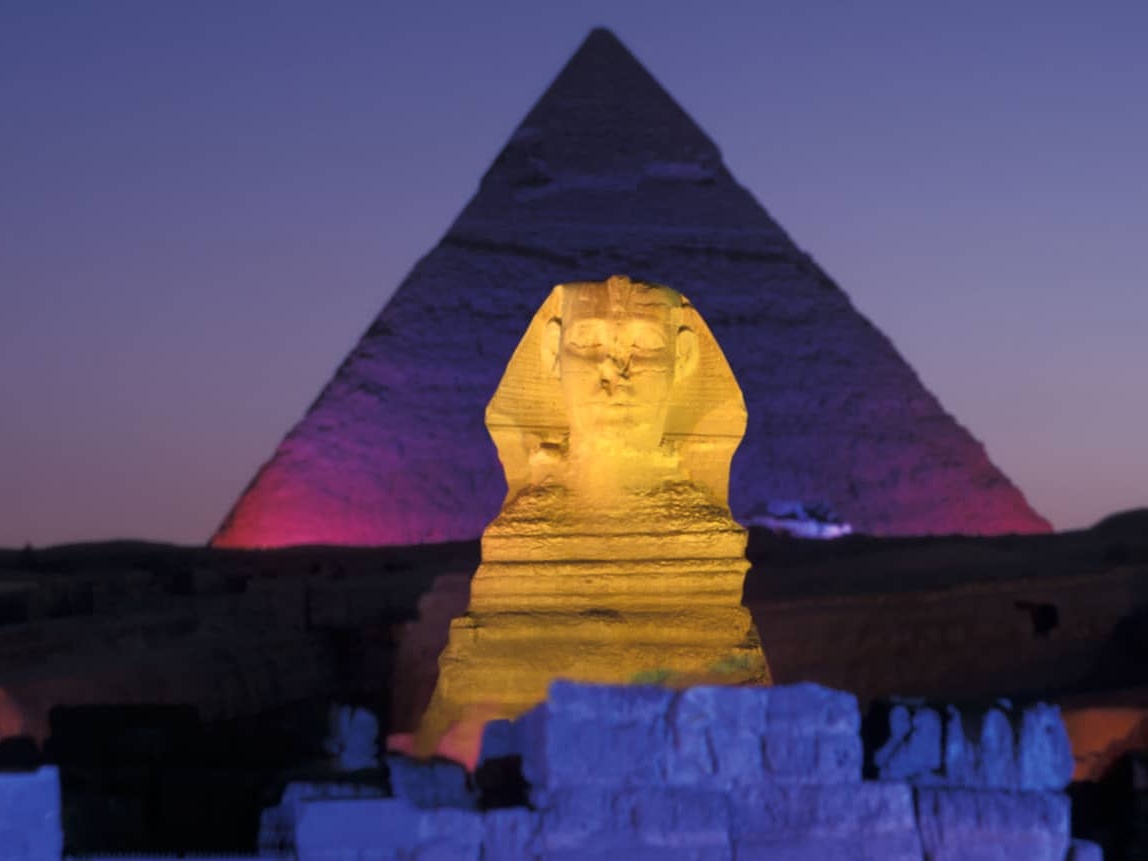 Cairo Angels, a leading network of business angels in the Middle East and Africa has announced the first closing of its Cairo Angels Syndicate Fund (CASF), a Delaware-based angel Micro-VC fund, at $5M.

CASF will be investing ticket sizes of $100K - $250K on average across the Middle East and Africa with a particular focus on Egypt, the UAE, Saudi Arabia, Nigeria, Kenya, and South Africa. Apart from the investment made by the fund, the fund negotiates additional co-investment rights for its LPs on a deal-by-deal basis, allowing the fund investors to double down on opportunities.

By October 2021, Early-Stage rounds (<$500K) in Egypt consisted of more than 50% of total deals closed throughout the year, a very remarkable feat compared to its peer markets, where Early-stage rounds in KSA consisted 26% while the UAE Early-Stage deals accounted for a mere 18%. It could be an intricacy to the geography, where small yet smart investments go a long way in Egypt, or the presence of Early-Stage backers like Flat6Labs, Cairo Angels, Alexandria Angles Network, AUC Angles, and SOSV amongst Egypt’s VC ecosystem that’s really pulling the Early-Stage tide. The decreased presence of accelerated deals also showed an impact on overall Early-Stage investments, where, by Q3 2021, Early-Stage rounds in MENA have decreased by 30% in their share of total deals, albeit a general slump in deal flow across industries, while accelerated deals fell from accounting for 25% of all total transactions in 2020 to less than 10% by Q3 2021.

Fund and build your new venture today. Apply to SANDBOX by Dtec

The CASF is ready to deploy capital and is already in negotiations with several start-ups that fit within the fund’s investment thesis, which targets sector-agnostic and early-stage scalable start-ups that have strong sector experience and technical teams. “This fund is a natural step in the evolution of the Cairo Angels,” said Aly El Shalakany, CEO of CASF. “It couples our already strong deal sourcing platform with a faster and more rigorous due diligence and capital deployment capability further down the value chain. This is the new missing middle.”

In order to democratize access to this exciting asset class, CASF intentionally focused fundraising for the first close on individual investors and family offices. The only exception was an institutional investor, who has provided their soft commitment to invest and support the fund and will be formally joining in Q1 of next year. CASF will now focus on achieving the final close and reaching its funding target of $5M. The fund is now in advanced discussions with institutional investors that can add value to the regional ecosystem and support the fund in its mission. Minoush Abdelmeguid, Board Member of CASF concluded  “The pace and quality of opportunities coming through the pipeline, has far exceeded our expectations. Couple that with the level of startup M&A activity seen in the market, and we have cause for great optimism.”

A window into the future of VC: Browse 2,470+ startups raising Early-Stage rounds across EVMS