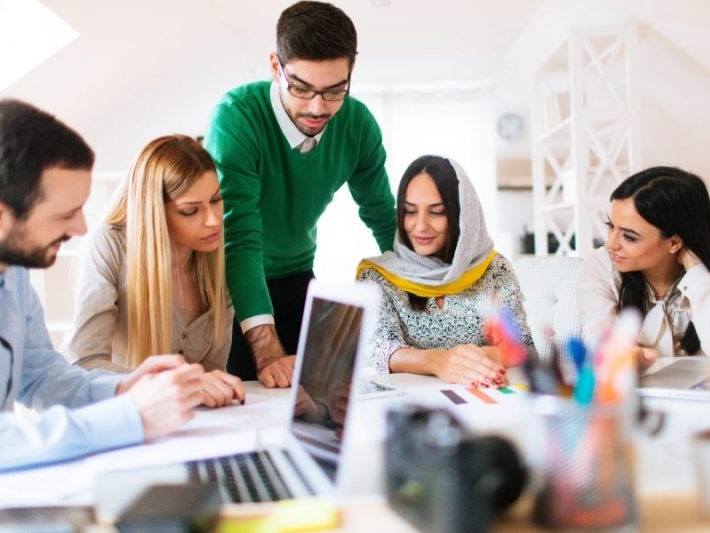 7 out of 10 UAE employees want to start their own companies despite financial concerns, survey says

A recent report by Bayt.com and global research firm YouGov showed that more and more employees are looking to starting their own companies in the Middle East.

These numbers can be attributed to the work culture that most businesses have in the Middle East. Another report published by the firm Robert Walters showed that 73% of employees in the UAE left their jobs because they didn’t like the company’s work culture.

According to the survey, people who are willing to start their own business are interested in the following industries: 10% in IT / e-commerce, 9% in trade / retail, 8% in consumer goods / FMCG, and 8% in real estate / construction / property development.

The main factors which hold back the majority of the employees from starting their own businesses are the financial constraints and the uncertainty of generating profits. 61% of the participants are worried that they cannot come up with the funds required to start the business, and 41% are afraid of an unsteady income.

However, these factors have not stopped people from becoming entrepreneurs in large numbers, especially in Dubai: During the first four months of 2019, there was a 35% increase in the number of licenses given to new businesses compared to 2018. 9,489 new licenses were issued by the Emirate’s Department of Economic Development from January to April.

The government has also been onboard to facilitate new businesses in UAE, introducing new schemes to improve the ease of doing business. One of those initiatives included the Federal Authority for Identity and Citizenship, who has started issuing 5-year residency visas to entrepreneurs.

With the support of the government and the public sector, entrepreneurship is expected to growth rapidly in the country and we can expect more people to take the risk of starting their self-owned businesses.

7 out of 10 UAE employees want to start their own companies despite financial concerns, survey says