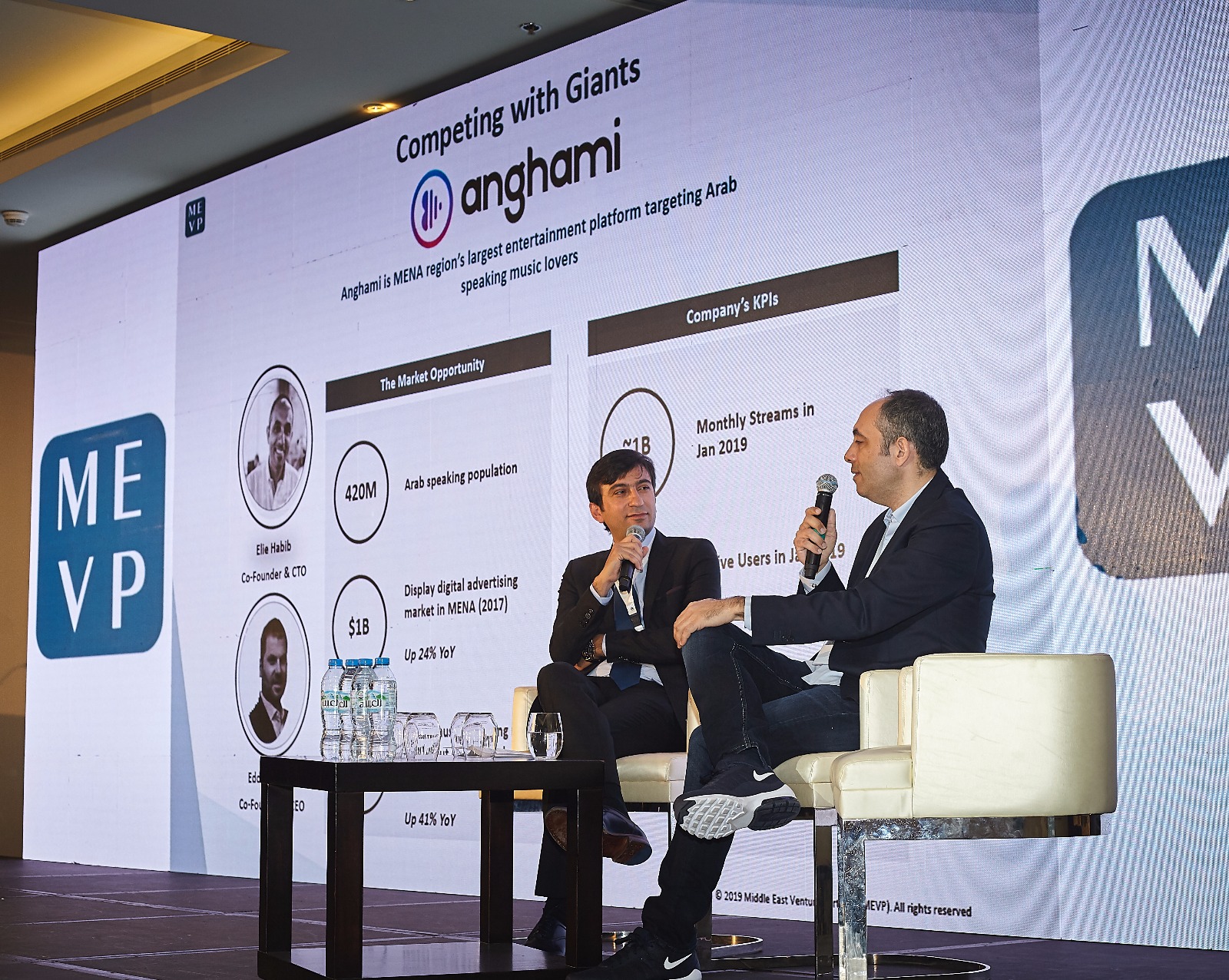 6 Reasons why Anghami can compete against Deezer and Spotify

The past six months saw a surge of people passionately debating the Anghami saga and the supposedly end of the Middle Eastern born and bred company.

With a total funding of $14.3M and over 55 million active users, Anghami is the Arab World’s first legal music streaming platform. It was conceived on a ski trip in 2010, when co-founder Elie Habib realised he couldn’t access iTunes – leaving illegal P2P services as the only option to download music.

This Lebanese tech gem was successfully founded by a mix of Middle Eastern and international investors, including but not limited to – Middle East Venture Partners (MEVP), MBC Ventures, Mobility Ventures, du, Samena Capital and Endeavor Catalyst.

So, why this sudden controversy around Anghami?

Anghami’s Western music streaming rivals, Spotify and Deezer are said to have recently become available in the Middle East and North Africa and will consequently threaten the future of Anghami. That is just the tip of the iceberg – they were both already accessible in the region for many years.

Yet, the MENA’s largest digital music venture Anghami does not feel intimidated by its international rivals, according to Walid Mansour, Managing Partner at MEVP. He shares 6 good reasons why they should not:

1. The music streaming market is colossal – Anghami is a product for every pocket in the region and it just began to scratch the surface.

2. It is still the MENA region’s favourite – It is the most downloaded and used home grown app and the most spread paid service with 1.4 million paid subscribers. Users spend an average of one hour per day on Anghami.

3. It is more than just a music streaming service - Anghami is a social network where users can follow each other, chat with each other and create connections around music.

4. Its conception is unique unlike others – What makes Anghami unique is its product, its original production strategy, its distribution networks, its partner integrations, its pricing and payment and its amount of data - more than 75 million users in MENA over 6 years.

5. False: Throwing money at the market will make it convert faster – The argument that better funded companies can make people subscribe faster does not work.

6. The company’s growth says it all – Anghami is growing more every month and does not look like it will slow down anytime soon.

Unlike its international rivals, Anghami positions itself as a social-centric platform that puts its customers first. With over $1 million paying users, it provides them with a unique social experience around their passion for music.

From its conception to its partner integrations, Anghami has managed to defend its title of one of the most unique music streaming platforms in the world.

In a nutshell, Anghami is one of the most recognized MENA region’s success stories with a continuously growing subscribers count. The company is still widely acknowledged as the region’s favourite music streaming app, and has many more successful years to come.

6 Reasons why Anghami can compete against Deezer and Spotify