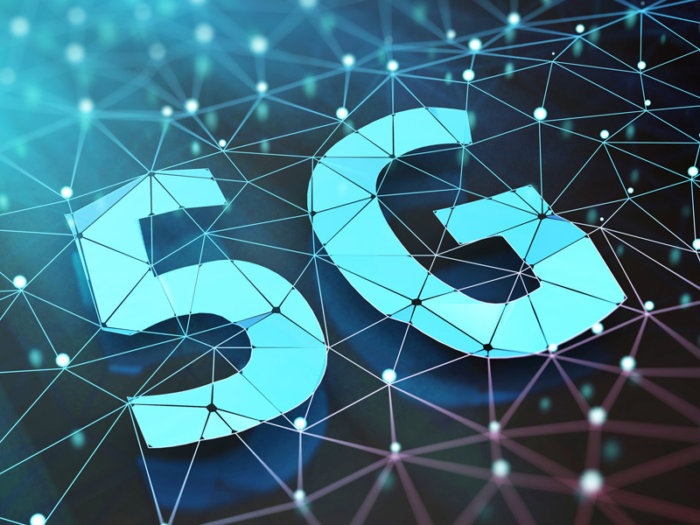 Adoption of the fifth generation of cellular technology (5G) will reach more than 45m or 6.3% of the total connections in the Middle East and North Africa (Mena) in 2025.

According to “The Mobile Economy: Middle East and North Africa 2019” and “Realising the potential of IoT in MENA” reports released by GSMA at Mobile 360 Mena event taking place in Dubai, 4G connections have surpassed 2G to become the second most dominant technology this year but it will attain 52% in 2025 compared to 26% in 2018.

GSMA represents the interests of 750 mobile operators worldwide and over 350 companies in the broader mobile ecosystem.

John Giusti, Chief Regulatory Officer at GSMA, told TechRadar Middle East that 5G will be a more robust service than previous networks and will provide new use cases in industries such as smart cities and manufacturing.

“4G and 5G will operate in sync with each other for many years despite having different use cases. There is still a lot of growth potential in 4G,” he said.

About 25% of the 40 global 5G commercial deployments today are in the GCC, he said and added that 12 operators from five markets – Bahrain, Kuwait, Qatar, Saudi Arabia and the UAE – have more than 12,000 live 5G sites with more than 600,000 connections.

4G growth will continue apace in the coming years and is on course to surpass 3G in Mena by 2021.

“4G adoption is being driven by coverage expansion and operator efforts to migrate 2G and 3G users to 4G networks. However, device affordability remains a concern for many consumers in low-income brackets,” the report said.

Mobile to add $220b to economy

Mobile technologies and services added $191b to the region’s economy in 2018 – equivalent to about 4.5% of regional GDP.

By 2023, mobile’s economic contribution is forecast to reach more than $220b as countries increasingly benefit from the improvements in productivity and efficiency brought about by the increased uptake of mobile services, and 5G and IoT networks are widely deployed.

By 2025, the region is forecast to account for around 4% of global IoT connections, growing at an annual rate of 16%.

The deployment of IoT is expected to add $18b to regional GDP by 2025.

Beyond the GCC, he said that the wider MENA region has an opportunity to benefit from the technological developments delivered by 5G and IoT.

“To fully embrace those benefits the region’s governments must support regulatory frameworks and policies that ensure 5G flourishes, including making sufficient spectrum available,” he said.

Operator revenues to increase to $76b

By the end of 2018, nearly half of the 25 countries in the region had unique subscriber penetration rates of 70% or more. For context, the global average at the end of the same period was 66%.

In the more mature markets of the region, subscriber growth has slowed to below 2% annually. However, there are still significant growth opportunities in frontier markets in the region, where subscriber penetration rates remain below 50%.

Growth is primarily being driven by the migration of existing 2G subscribers to mobile broadband networks. The majority of new mobile users, especially those in younger demographics, are adopting 3G/4G from the outset.