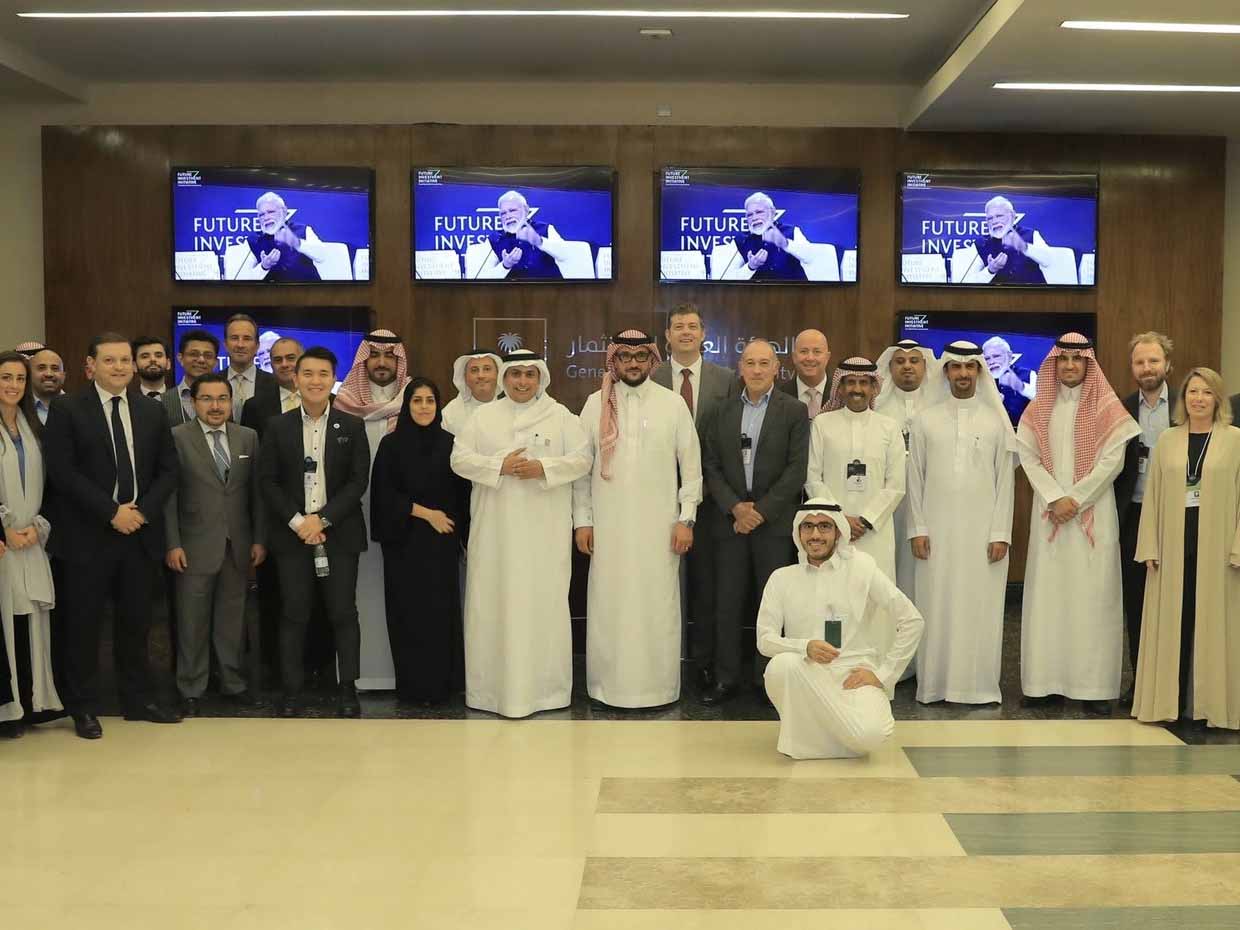 Following the successful launch of VENTURE by Invest Saudi, the Saudi Arabian General Investment Authority (SAGIA) has announced its second patch of VENTURES, with 18 Venture Capitals getting on board with the investment initiative. The companies represented several countries such as the US, UK and France; while some were in the fields of Deep tech and Prop-Tech.

Sultan Mofti, SAGIA’s Deputy Governor of Investment Attraction & Development, commented: “We are witnessing today, the launch of the second patch of the VENTURE Initiative, which was first introduced back in April 2019, under the umbrella of Invest Saudi. This is a huge leap for the Kingdom, as we are opening doors for foreign Venture Capitals, while encouraging investors and entrepreneurs to branch out to KSA; especially after amending 60% of the licenses requirements and allowing 100% ownership for the foreign investors”.

SAGIA is introducing a new initiative “ANGEL by INVEST SAUDI’ that will enable angel investors to support their portfolio of startups to enter the Saudi market. This new initiative will allow foreign startups that are endorsed by angel investors to obtain an Instant Entrepreneurship License from SAGIA with 100% foreign ownership in under 3 hours. The two largest ANGEL groups are joining the initiative, Oqal Group and Dubai Angel Investors.

Andrew Zalasin, Managing General Partner, Valve VC, which has come onboard the VENTURE by Invest Saudi platform, commented: “Valve VC is pleased to partner with SAGIA and the INVEST Saudi initiative. Together we will supercharge the venture ecosystem and empower entrepreneurs who possess a burning desire to build transformational technologies to attack and solve huge problems in MENA and the world”.

Saudi Arabia is moving forward rapidly; and by introducing the IEL, it is expected to witness a notable jump in the number of entrepreneurial foreign businesses in the country; and with the new Venture Capitals, we have exceeded more than 40 firms as of now.