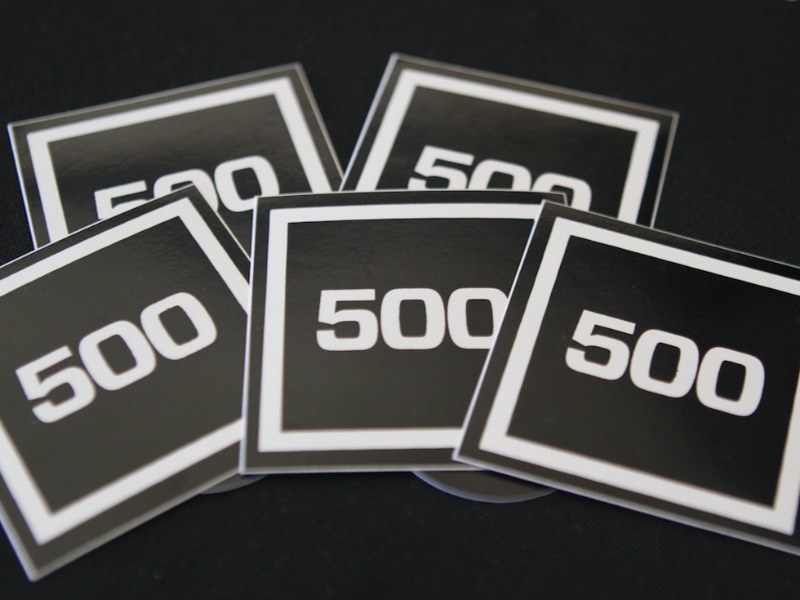 500 Startups, the most active global early-stage venture capital firm, is bringing on board new members to its 500 MENA team to develop new funds and initiatives. The move aims to amplify its ongoing commitment to support talented founders and promote innovation in one of the most dynamic ecosystems in the world.

500 Startups made its first investment in MENA in 2012 and launched a MENA-dedicated fund, Falcons I, in 2017. Since then, it has invested in more than 175 innovative startups and has nearly fully deployed Falcons I.

Joining the 500 MENA team to accelerate the next stage of growth are Bedy Yang as Managing Partner and Rina Onur as Advisor to the Falcons I fund. Yang, who has been with 500 almost since its inception in 2010 is a Managing Partner at 500 and a GP of Global Funds I, II, III, IV, where she co-manages more than $220M in Global Funds’ committed capital. Among investments she has been involved in are Talkdesk, which is valued at more than $3B, Viva Real which sold to OLX, and Cinepapaya, acquired by Fandango.

Yang also leads the team responsible for ecosystems development, the innovation arm of 500 Startups which focuses on fostering economic development, government and corporate innovation, and tech acceleration, as well as the VC Unlocked programs, which train investors and managers of venture funds and startup accelerators worldwide, including over 70 professionals in the MENA region.

Onur is a Founding Partner of 500 Istanbul, which focuses on early-stage tech startups in Turkey and the Turkish diaspora. Funds under her management have invested in more than 40 companies, including Carbon Health, BilliontoOne, and Firefly. Prior to becoming a VC, Onur co-founded Peak Games which Zynga acquired recently for $1.8B, the second-largest exit event ever in the MENAT region.

As Chief Operating Officer of 500 Startups globally, Courtney Powell will oversee all strategic operations in MENA, including the development of new funds and initiatives, some of which 500 plans to announce in the fourth quarter of this year.

“We know the market well and are excited about investing further in MENA’s phenomenal founders,” says Powell. “MENA’s ecosystem has evolved significantly since we first invested in the region, and our upcoming funds and initiatives will reflect this evolution.”

In line with Falcons I fund nearing full deployment, partners Hasan Haider and Sharif El-Badawi will continue to actively support the portfolio for the next 18 months and have worked closely with 500 on what’s next given 500’s future strategy and the evolving need for capital across MENA. Having identified a gap in available capital, Haider and El-Badawi will launch an independent fund investing in later-stage seed rounds.

“We are proud of the work the Falcons team has done, Hasan and Sharif were pivotal in building the 500 brand across MENA and we look forward to collaborating in supporting great founders.” added Powell.

The Digitainment Industry saw a number of sizable investments over the last 5 years, a total of $235M invested across 98 deals from 2015 to 2019. Discover more trends and insights in our 2019 Digitainment Venture Investment Report.