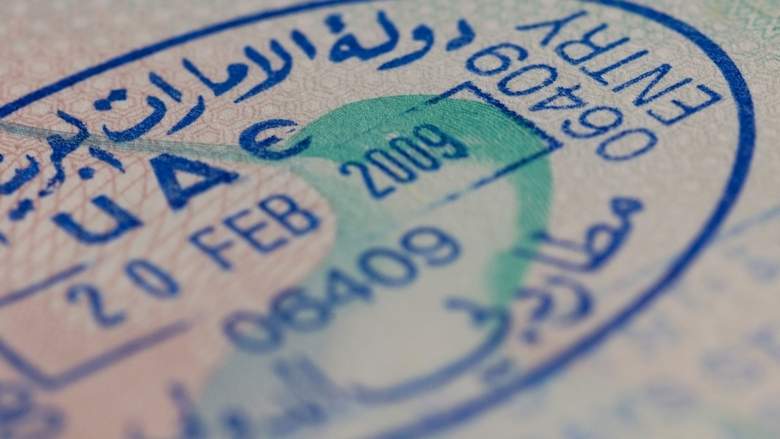 Expats in the UAE will be allowed to stay back in the country for a "longer period of time" after retirement, His Highness Sheikh Mohammed bin Rashid Al Maktoum, Vice-President and Prime Minister of the UAE and Ruler of Dubai, has announced. The visa will be provided to expat retirees over the age of 55 years for a period of five years under specific conditions: 1. The expat should have investment in a property worth Dh2 million, or, 2. Have savings of no less than Dh1 million, or, 3. Have an active income not less than Dh20,000 per month The Cabinet on Sunday also adopted a resolution to support the industrial sector by introducing reduced fees for electricity consumption for large, medium and small factories. "We launched today an initiative to support the industry sector and to affirm UAE's position on the global map as an attractive investment destination that provides an integrated environment for growth and sustainability," Sheikh Mohammed said. "We are investing in a sustainable industrial sector through the collaboration between different government entities and our goal is to be a successful model for the green economy to preserve our environment for future generations," the Vice-President added. The initiative introduced a reduced tariff for electricity consumption for the industrial sector, to be in effect as of Q4 of this year, while achieving sustainable growth by reducing dependence on non-environmentally friendly sources such as liquid fuels. Large factories will be supported by reducing the electricity consumption charges by 29 per cent, while the small and medium factories will have reduced fees by 10 per cent to 22 per cent, in addition to waiving the service connection fees for new factories. The Cabinet also approved the launch of the "one-day court" system to provide the fastest and most efficient services to the community. The "one-day court" will contribute to speeding up the ruling in minor criminal offences. The initiative also affirms that the UAE is a state of institutions and law, possessing a distinguished judicial system that is based on modern mechanisms and systems. The Cabinet adopted the unified national standards for public and private hospitals, which is in line with the UAE Vision 2021 to improve the level of services provided in the UAE in accordance to best standards and best international practices. The new unified standards provide guidelines for health care professionals and hospital design, as well as other standards for medicines, patients' rights, and patients' families. It also approved a resolution on the control and stamping requirements for trading in precious stones and precious metals to establish the necessary regulatory framework while preserving the high reputation of the UAE and increase its attractiveness to investments in this field.