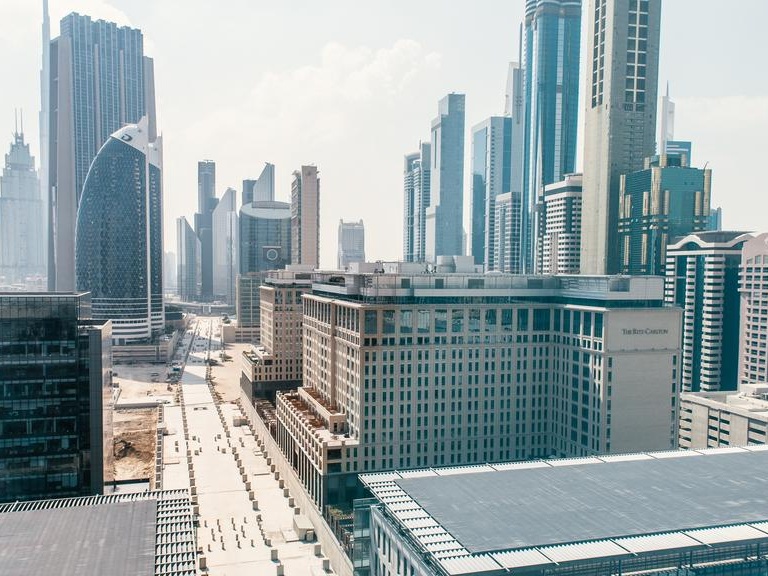 Four things to know about the Middle East Fintech Industry

The fintech industry in the United Arab Emirates is still quite nascent, but steadily growing

Fintech came to the Gulf region wholly only in 2017, when regulators began implementing policies to encourage the growth of the sector, and even though the region has been slower on the uptake of financial technology compared to others in the world, the sector is growing rapidly, and more importantly, sustainably.

Start-ups in general have been doing quite well in the region - in 2019, the Middle East and North Africa (Mena) ecosystem received $517 million in funding, from 354 deals, which was 30 per cent higher than in 2018, according to a Mena Venture Investment Report.

Those numbers indicate an ecosystem primed to capture even more investments, and fintechs place on top of the list as investors look for the next PayPal or Alipay.

Here are 4 things to know about the startup ecosystem in the Gulf region:

Fintech investment in MENA makes up only about 1 per cent of the total global venture capital investment in the sector, according to a research report by the Milken Institute, but that number does not tell the whole story because demographic trends and industry-related trends point to favorable developments in the region.

The sector, which is growing at a compounded annual growth rate of 30 per cent, is expected to pull in about $2 billion in VC funding by 2020, with nearly 465 fintech companies benefiting from the investment, versus 30 in 2017, which raised nearly $80 million.

Currently, the average deal size is already at a record high of $2.5 million, with UAE accounting for the largest share of total fintech funding.

Start-ups focused on payments, remittances, insurance, online lending, digital banking, crowdfunding, blockchain and cryptocurrency have seen the most amount of investment within the fintech sector in the Gulf.

Roughly 85 per cent of the fintech firms in MENA operate in the payments, transfer and remittances sectors.

The UAE particularly has been a driving force in remittances because of its largely expatriate population, which makes up about 90 per cent of the country’s total population. Three-quarters of remittances were transferred through money exchange companies, the Milken Institute report stated, mostly to India, Pakistan and the Philippines.

Youngsters are the biggest early adopters of tech/digital products across the world. In MENA - home to 450 million people - about half the population is younger than 25 years old, which means 225 million potential customers.

Countries like the UAE and Bahrain also act as gateways to the wider Middle East region, and by basing operations in either countries, fintechs can enter more developing markets.

All of this basically goes to show that fintech companies can not only survive, but thrive in the Middle East region.

Over the last couple of years, several local venture capital firms have emerged in the Gulf region, and have contributed to the success and growth of fintech firms.

At least six funds focused on fintechs have emerged in Bahrain and the UAE since late 2017, and have raised roughly $1.5 billion in capital, the Milken Institute Centre for Financial Markets report said.

Most of the funds have strategies that are aligned with the initiatives set out by regulatory bodies in the region to promote and grow fintech innovation by investing in domestic companies.

The fintech industry in the MENA region has a lot of growth potential, and along with it, innovation. Government bodies are pushing for more developments in the sector, and are even partnering with private companies to help set up a sound ecosystem so that fintech-oriented start-ups flourish.

Four things to know about the Middle East Fintech Industry