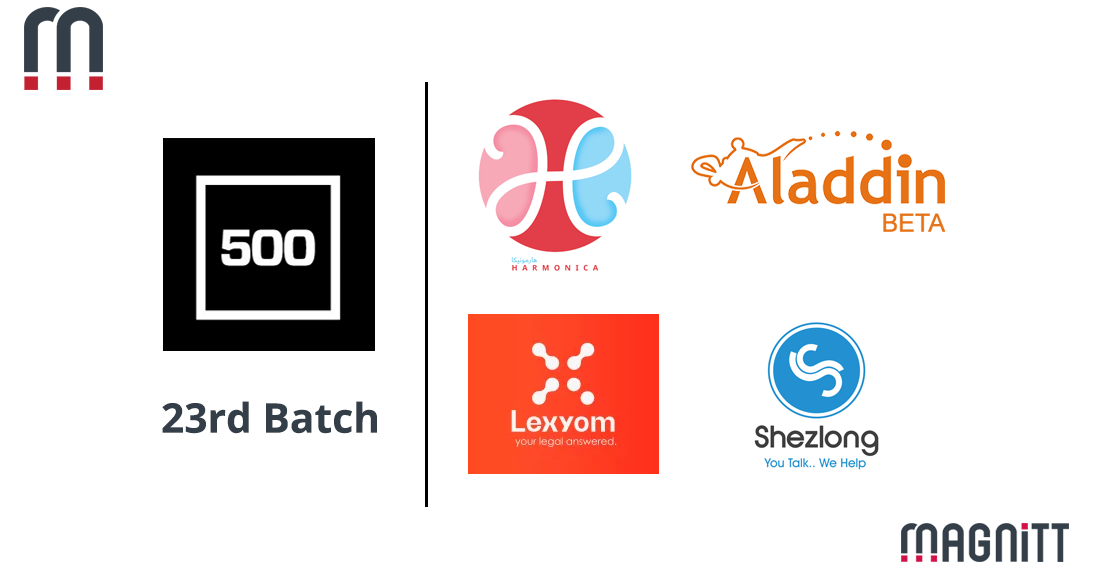 500 Startups  may soon be coming up on the one-year mark for the end of a tumultuous saga involving its founder, but its accelerator classes still continue to plug along — and its next batch is now getting ready to roll.

The firm’s 23rd batch of startups this year consists of the usual mix of business to business and consumer companies (even coffee) that end up in each class. This class is definitely a smaller one, but it still seems to spread a pretty wide number of different verticals. There’s also, of course, a blockchain track for this class, though a small percentage of the startups in it are taking part of that — and there was still a certain rigor they had to have to run through it.

The firm is still clearly making some pretty big changes, including an unconventional deal with the Abu Dhabi Financial Group (ADFG) that gives it a stake in the firm’s parent company. The terms of that deal weren’t disclosed, it was another move among many by CEO Christine Tsai to begin to rework the mechanics of how the firm works — especially as it hopes to succeed as both a venture fund as as a program for entrepreneurs looking to get their companies off the ground. Dave McClure, the firm’s co-founder, resigned last year following allegations of sexual misconduct, and since then it’s been trying to get back to business as usual.

500 Startups takes a similar approach to other accelerators, where they will invest around $150,000 for a small chunk of equity and then take on a small amount of that back (a little more than $37,000) for program fees. The firm has primarily been known for its savvy when it comes to growth and marketing, so the support entrepreneurs get usually has that as a core part of the experience.