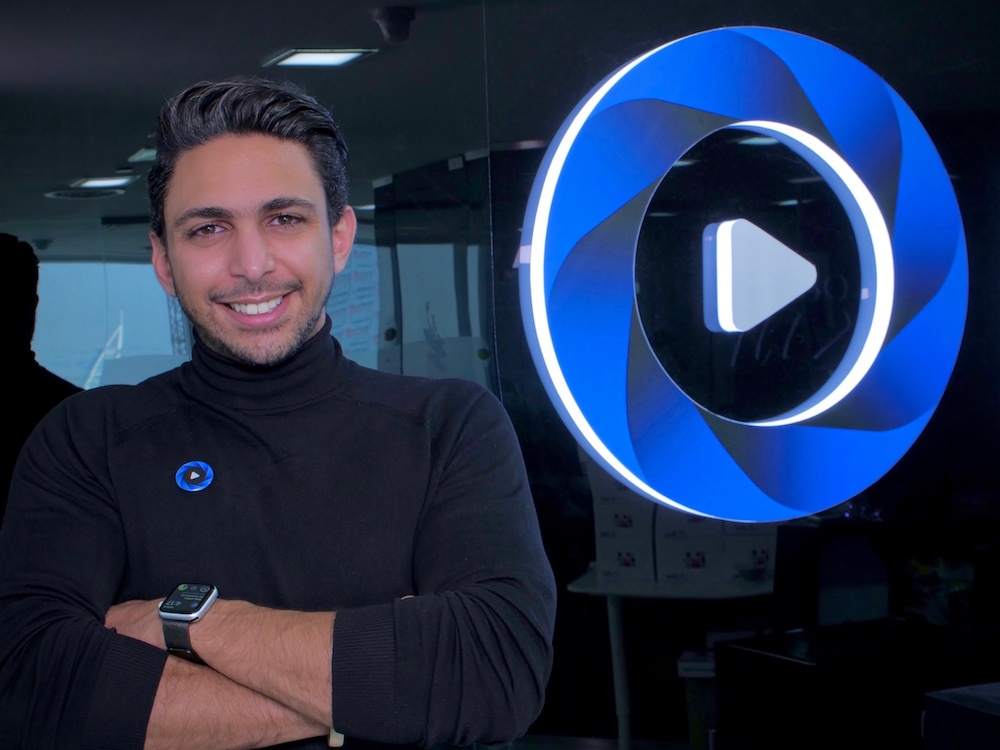 360VUZ, The immersive virtual mobile app secured a $5.8M in a Series A investment round from leading VCs such as Shorooq Partners (lead investor), KBW Ventures, Media Visions, Vision Ventures, Hala Ventures, 500Startups with the participation of top global investment firms as well as Magnus Olsson and Samih Toukan the two founders that had their companies acquired by Uber, Yahoo and Amazon, Jonathan Labin the previous managing director of Facebook and other sophisticated investors.

The investment will support further development of the immersive video app technology, scale the business, expand its global reach and offer more personalized experiences along with additional proprietary technologies.

“We are on a mission to help connect people around the globe by building a hyperconnected world while offering full control and authenticity,” said Khaled Zaatarah, founder and Chief Executive Officer, 360VUZ. “We are expanding the ability of every individual to Teleport and connect with people and experiences virtually while removing the constraints of TTA: travel, time, and access. Today more than ever, we understand that building a hyperconnected world is vital, and it is solving one of the major problems that the entire world is facing right now.”

The 360VUZ Teleporter mobile app has already had a strong global rollout, connecting users in more than 15 countries with a user engagement increase of more than 571% in 2019 in comparison to the previous year, in addition to a strong uptick of over 297% over the past 30 days. The app, ranked as one of the top featured apps on the Apple App Store, was highlighted on its main page in March.

“None of this would be possible without the tireless efforts of our team in addition to our partners who put 360VUZ on the global map. Our team is determined to keep on innovating and keeping users at the core by focusing hugely on personalization and continuing our global roll out to more cities in Asia, Europe and the USA. We see the demand on our immersive and VR content increasing and we are excited to keep on innovating in the VR, AR and Live virtual video space,” Zaatarah affirmed.

“360VUZ reflects the true spirit of innovation. It is not only a regional, but also a global pioneer in the immersive video streaming space and we are truly privileged to join this exciting journey. By forging strong partnerships with telcos, the company has been able to rapidly scale into pivotal markets. Even during these difficult times of COVID-19, 360VUZ has continued to prove its value as an entertainment provider with massive growth in user engagement,” said Shane Shin, Founding Partner at Shorooq Partners.

360VUZ plans to offer additional proprietary technologies on top of the latest patent that has been fully granted from the United States Patent and Trademark Office related to augmented reality, artificial intelligence, machine learning, virtual control, as well as new advertising solutions.

This investment brings the startup’s total amount raised to $7 million to date and establishes 360VUZ as one of the most well capitalized startups in the media and entertainment space. Previous investors include Al Touq Group, DTEC Ventures, Plug and Play Ventures, Al Rashid family angel investors, Tareq Jalabi and Mohanad Alwadiya.

Earlier this month, we launched our Q1 2020 MENA Venture Investment Report, providing an in-depth review of venture investment over the last three months. In it, the data highlights the early effects of COVID-19 on MENA’s startups.