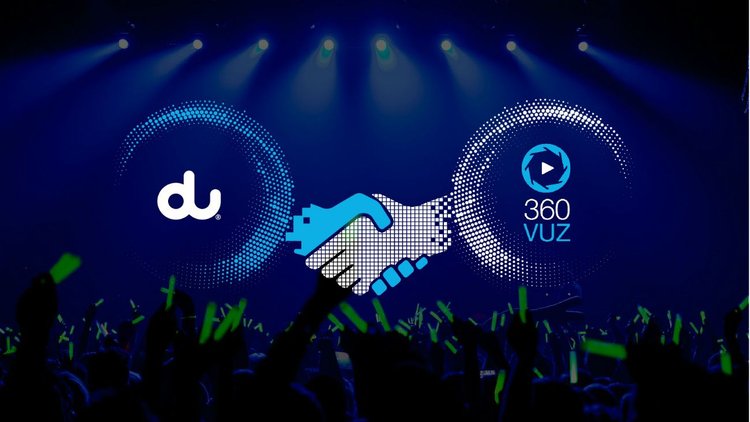 360VUZ Gets Support From du For Regional Expansion And User Acquisition

SOURCE: 360VUZ Gets Support From du For Regional Expansion And User Acquisition

Virtual reality startup 360VUZ, is joining up with du to bring experiences to users using the VR tech and app developed by 360VUZ. The collaboration will support 360VUZ’s user acquisition and regional growth, with an expected month on month double digital growth, according to its release.

With partnerships with Dubizzle, Flash Entertainment, Dubai government, Apple, Samsung and Zain, the Dubai-based startup offers a virtual reality 360 app featuring a look at events, experiences, behind the scenes, and destinations. Earlier this year in May, it had  previously raised an undisclosed round of venture capital led by Dubai Silicon Oasis Authority, along with other angel investors from the region, which they planned the capital for accelerating growth, building its team, investing in its marketing and tech, and enhance its user experience.

360VUZ Gets Support From du For Regional Expansion And User Acquisition