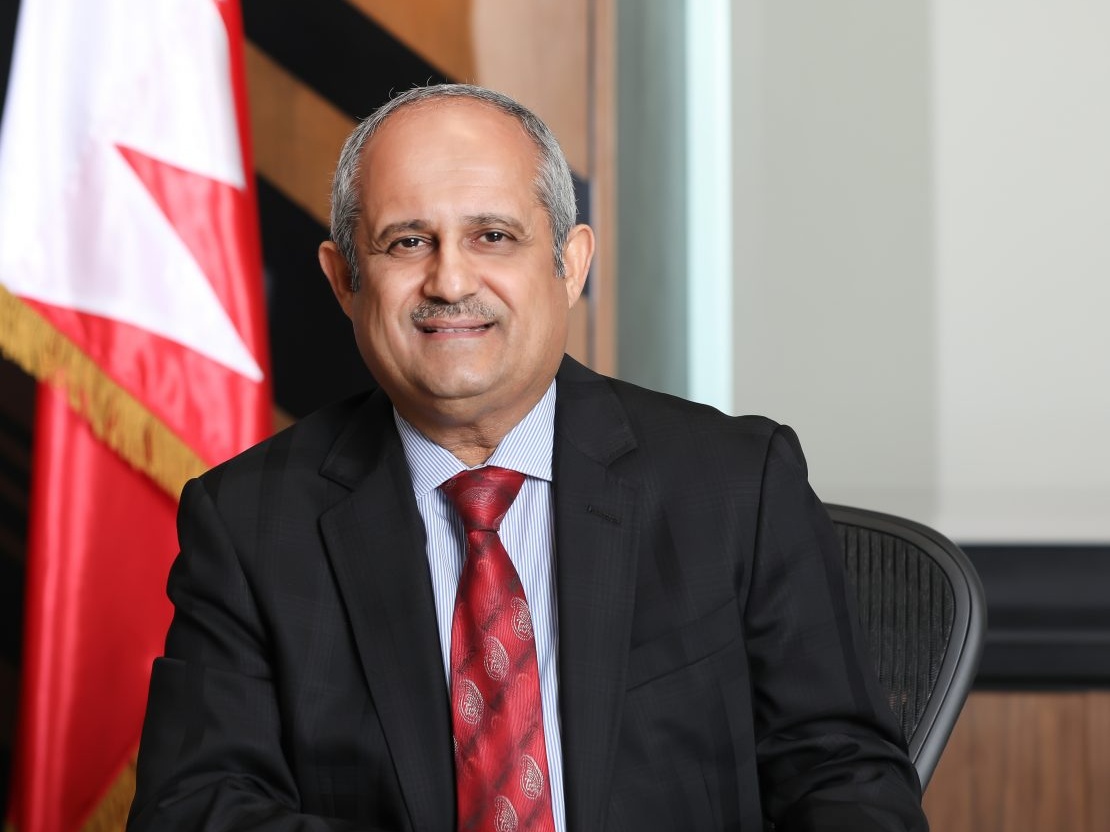 Bahrain’s Labour Fund “Tamkeen” has announced the end of the semi-final round of the Bahrain Award for Entrepreneurship with 21 Bahraini enterprises qualifying for the final phase of evaluation. Held under the patronage of His Royal Highness Prince Salman bin Hamad Al-Khalifa, Crown Prince, Deputy Supreme Commander and First Deputy Prime Minister, the Bahrain Award for Entrepreneurship launched the semi-final phase, for its fourth edition, in November.

During that rigorous phase, the Technical Committee of the Award has held meetings with 35 outstanding Bahraini enterprises representing various economic sectors. The semi-final stage of the Award has witnessed a strong competitive spirit among the qualifying contestants which reflects the growth of the entrepreneurial landscape in the Kingdom of Bahrain.

As the final round begins, the jury panel of the Bahrain Award for Entrepreneurship is set to commence the evaluation process of 21 finalists in order to determine the winners which will be announced during the Awarding Ceremony in December.

Finalists selected for each category represent a number of distinguished local businesses, as follows:

Those qualifying enterprises are excelling in an array of industries ranging from technology and culture to food production, medicine and education. Besides these Award categories, the Female Entrepreneur of the Year Awardee will be chosen from the list of qualifying female finalists.

This edition’s jury panel includes a group of local and regional experts in the field of business and entrepreneurship, representing a range of governmental and semi-governmental organizations such as the Ministry of Industry, Commerce and Tourism, the Economic Development Board, and the Bahrain Development Bank.

Moreover, the committee includes representatives of the Bahrain Chamber of Commerce and Industry, along with judges from reputable international organizations such as the United Nations Industrial Development Organization (UNIDO). Moreover, the audit oversight of the fourth edition of the Award will be provided by Ernst & Young.

The Bahrain Award for Entrepreneurship is a prestigious national platform that recognizes Bahraini entrepreneurs, celebrates their achievements, and brings together all actors in the Kingdom’s entrepreneurial communities in order to encourage collaborations that strengthen Bahrain’s economy and contribute to the realization of the Bahrain Economic Vision 2030.

For further information regarding The Bahrain Award for Entrepreneurship, visit www.bahrainae.com or follow the Award’s social media channels @bahrainae.