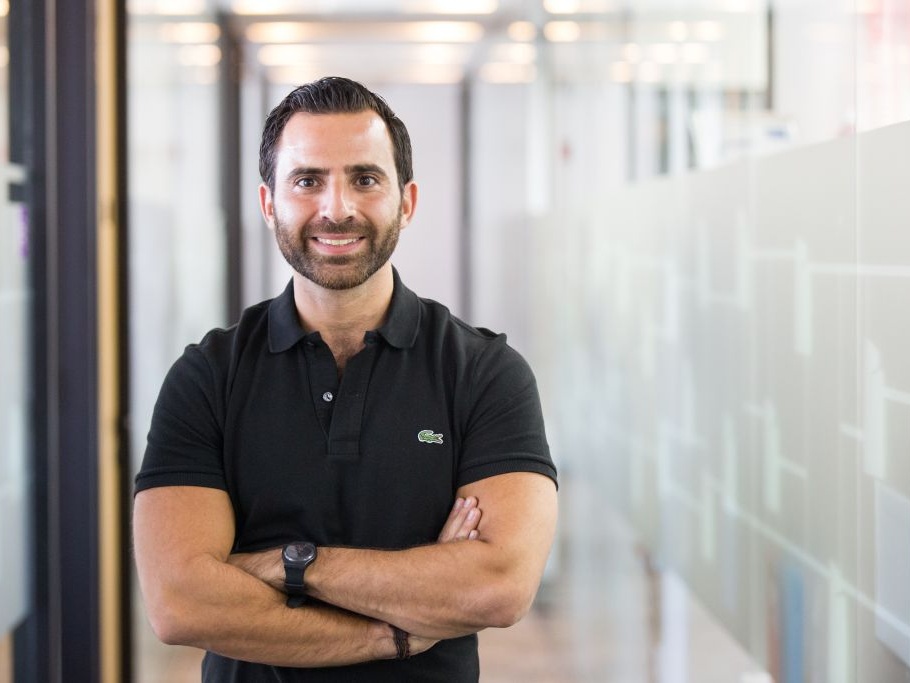 2020 will be another record year for acquisitions and exits in the startup space in the Middle East and North Africa (Mena) region.

Regarding investments and exits, 2019 was another record year as the number of deals increased by 31% from 2018 to 564 in 2019 while funding increased by 13% to $704m last year, excluding previous mega deals in Careem and Souq.

Uber acquired Careem for $3.1b while Amazon acquired Souq for $580m.

Philip Bahoshy, founder and CEO of startup data platform MAGNiTT, told TechRadar Middle East, that more than $1b is expected to be invested in regional startups this year as they look to raise growth capital and also fuelled by government initiatives and matching programmes to support startups in the region.

“We will continue to see Egypt and Saudi Arabia grow in terms of market share and more consolidation among larger regional players are expected this year in fragmented areas such logistics, e-commerce and transport in a bid to gain a competitive edge,” he said.

As more companies grow and get more investment, he said that they will become more interesting for corporates and international acquirers.

“We will also see international interest in more established startups as we have seen with the likes of Careem, Souq, Harmonica and others,” he said.

However, he said that it is very unlikely to see a bigger exit than Uber-Careem for a foreseeable future but will see smaller exits in more than $100m.

International startups and investors alike will look for opportunities as they become more familiar with the regional landscape and as they seek arbitrage opportunities, he added.

“We can expect more Asian venture capital and corporate investors with experience in South-East Asia and China to start developing an interest in the region,” MAGNiTT chief said.

With the emergence of flexible co-working spaces across the region and initiatives to help reduce the cost of setting up and moving, he said the barriers to entry are reducing and making the region more accessible than ever before.

However, for products to see a pure startup innovation in the region, he said requires a huge amount of research and development and talent.

“For the time being, there is a lack of R&D investment while the free flow of talent is also an issue,” he said.

With exits at an all-time high, including Mena’s first unicorn exit in 2019, Bahoshy said the region’s founders, investors and governments are seeing the returns on their efforts in the tech venture space.

The UAE maintained its dominance as the highest recipient of venture funding (60% of all deals) last year but Egypt has surpassed all countries in terms of the number of deals (25% of all deals).

However, the landscape continues to evolve and other ecosystems are beginning to emerge. Saudi Arabia, the fastest-growing ecosystem across MENA, now ranks third in both number of deals and total funding in the region.

Saudi Arabia has seen the fastest growth year-over-year, as it drives towards 'Vision 2030'.

Bahoshy said that 212 institutions invested in regional startups in 2019, with international investors at a record high (25%).

Even though delivery and transport received the highest amount of funding (19%), FinTech retained its top spot as the most active industry by the number of deals (13%).

25% of all entities that invested in startups were based outside of the Mena region.