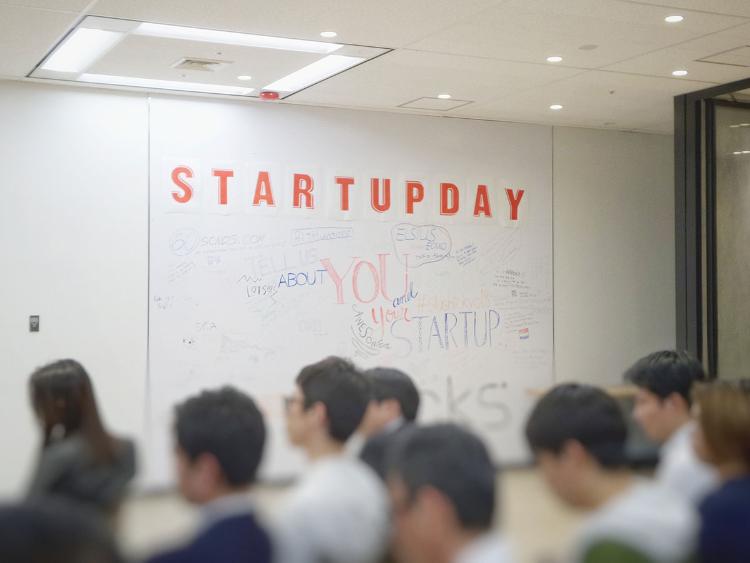 2018 a bumper year for start-up investment in Middle East: Funding soars to $893 million

Funding was up by 31 per cent on 2017 when excluding the outlier $200 million raised by Careem, distributed among 366 transactions, according to MAGNiTT’s 2018 Mena Venture Investment Report, released on Wednesday.

In total, 2018 saw $693 million raised by regional start-ups, a number that rises to $893 million when including the ride-hailing app Careem’s $200 million Series F, secured last October.

Importantly, the share of money being raised by start-ups in the region, when not accounting for giants Souq or Careem, is the highest it has ever been.

While 2016 remains the high watermark year for investment in the region’s start-ups, with a total of $972 million raised, the vast majority of that was made up by e-commerce site Souq and Careem.

The pair accounted for $625 million of the total. Only $347 million was raised by the broader start-up industry that year, compared to $693 million in 2018.

Unsurprisingly, MAGNiTT’s report found that the UAE remained the most active market, with 30 per cent of all deals across the region.

Perhaps the most encouraging finding in the report, however, is that 2018 saw more than 155 institutions invest in Mena start-ups, 47 per cent of whom had not previously invested in the region.

“A new generation of start-up founders are seeing, and have even worked for, amazing companies and are now applying the lessons learnt to new ventures.”

Long the most dominant force in the Mena start-up world, last year saw e-commerce overtaken by FinTech as the most active industry by number of deals

In another sign of a shifting landscape, fintech accounted for 12 per cent of all deals in 2018.

The most active investors were 500 Startups and Flat6Labs, both participating in over 40 deals each.

The latter is a regional accelerator programme, whilst the former is a California-based venture fund.

“Existing start-ups moving into growth stages are going to double-down on cross-market launches, while start-ups in Saudi Arabia are expected to make a splash this coming year,” said Sharif Al Badawi, Mena partner at 500 Startups, adding: “Those focused on online to offline, including transportation, food and services will also continue to scale.”

2018 a bumper year for start-up investment in Middle East: Funding soars to $893 million